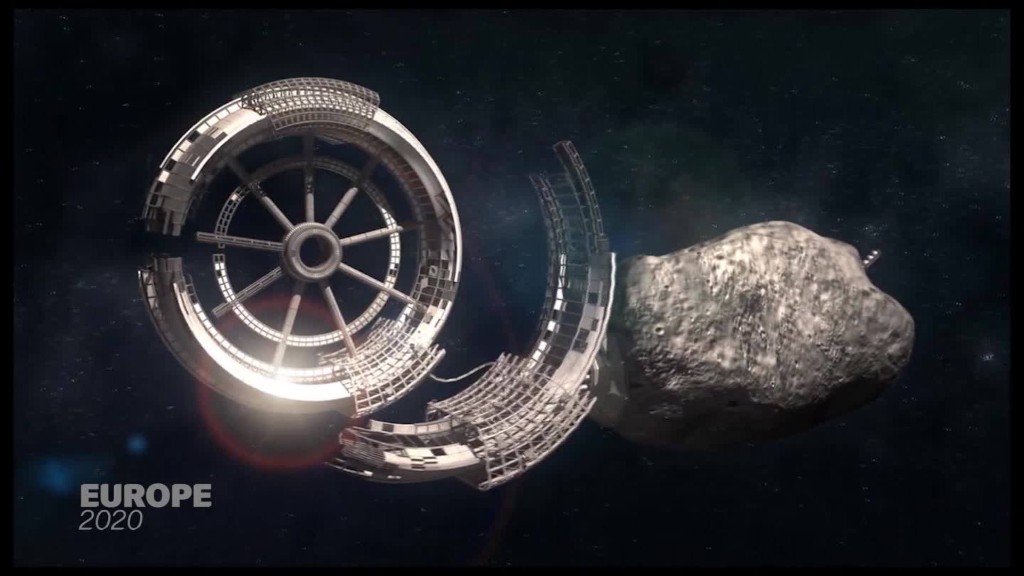 Two unassuming metals are taking the markets by storm.

The prices of cobalt and tungsten have skyrocketed in recent months because of worries that supply of the vital metals may not be able to keep pace with demand.

Both are crucial to the functioning of the modern world: Cobalt is used in batteries for electric cars, laptops and cell phones, while Tungsten goes into drills, military projectiles, golf clubs and automotive machinery.

Here’s why they’re two of the hottest commodities around:

Cobalt prices have nearly doubled since the start of the year to trade around $29 per pound, according to data from Metal Bulletin. UBS says it’s the top performing base metal this year.

The performance has been fueled by one main factor: the rise of electric cars.

Sales of electric vehicles are expected to grow exponentially in the coming decades, with oil cartel OPEC recently forecasting that there will be over 140 million fully electric cars on the roads by 2040.

But that estimate could prove conservative.

China, the world’s largest car market, is working on a plan to ban the production of vehicles powered only by fossil fuels. India, France, Britain and Norway also want to ditch gas and diesel cars.

About 10% of current cobalt production goes towards electric car batteries, according to Andries Gerbens, a cobalt specialist at Darton Commodities. But demand is expected to surge as automakers shift more production to electric vehicles.

Volkswagen (VLKAY), for example, said Monday that it would spend more than €50 billion ($60 billion) on battery cells as it pushes to electrify all 300 of its models.

Gerbens said there are “questions about whether there will be enough critical raw materials” to meet the auto industry’s needs.

There are also concerns about supply constraint.

The Democratic Republic of Congo, which has vast natural resources but a reputation for instability, mines about 60% of the world’s cobalt.

Related: Big Oil wants to tax itself and give cash to Americans

Its price has spiked 27% since January because of supply constraints, according to data from Metal Bulletin and the metals research firm, Roskill.

Like cobalt, tungsten is predominantly produced in a single nation: China.

Beijing has cracked down on miners in recent months to ensure they are following environmental regulations, knocking out a significant amount of tungsten production.

David Merriman, a senior analyst at Roskill, said that authorities may have another motive: Reduced production could boost prices and help large producers in the country.

China has in the past been accused of restricting the export of tungsten and other minerals that are crucial for the manufacture of high-tech devices.

The country is the largest producer of so-called rare earth minerals, which are used to make products including flat-screen televisions, smartphones, car batteries and wind turbines.

Beijing was forced to alter its rare earth export practices in 2015 after former President Barack Obama filed a formal complaint about export restrictions in 2012 with the World Trade Organization.

Investors may not want to trade cobalt and tungsten, but there are other ways to profit from their rise.

In Canada, a small firm called Cobalt 27 Capital promotes itself as offering investors “pure-play exposure to cobalt.” Shares have increased seven-fold this year, though the stock is volatile.

Meanwhile, shares in the Chinese firm Zhejiang Huayong Cobalt have roughly tripled in 2017.