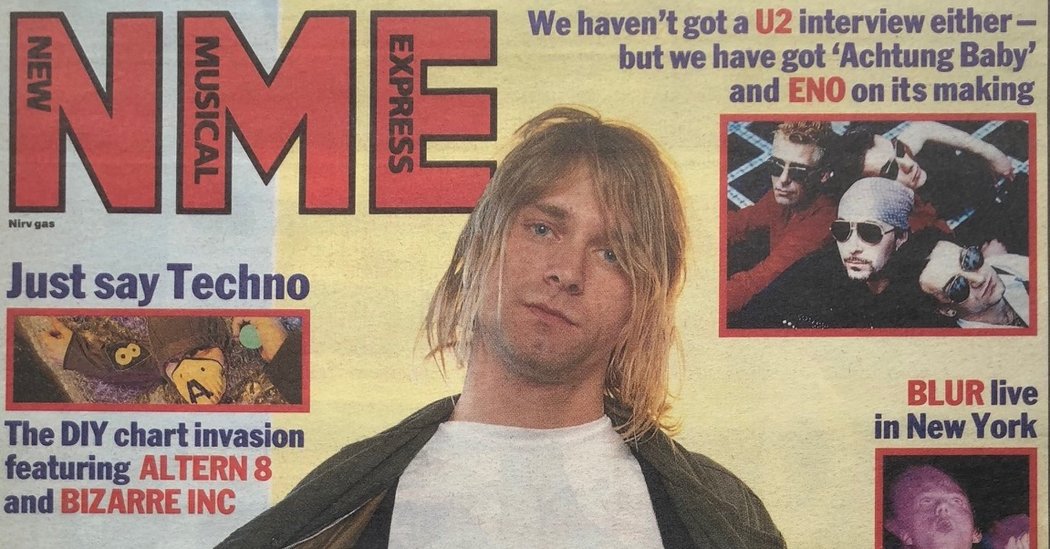 The end of an era.
R.I.P. @NME’s print edition. pic.twitter.com/Scw7k0Dwv1

Farewell @NME. You were once my bible, gave me moments with my heroes, turned music into words of grandeur, gave me identity, a flag to carry. In the 80s I made out I hated you but was thrilled when I made the cover. The inky press are dead I said, but now you really are I’m sad pic.twitter.com/NV10M52OZL

It ran out of juice a while back, but there won’t be anyone who grew up loving music who won’t feel at least a little sad at the end of the NME. pic.twitter.com/tzUV0nuKZT