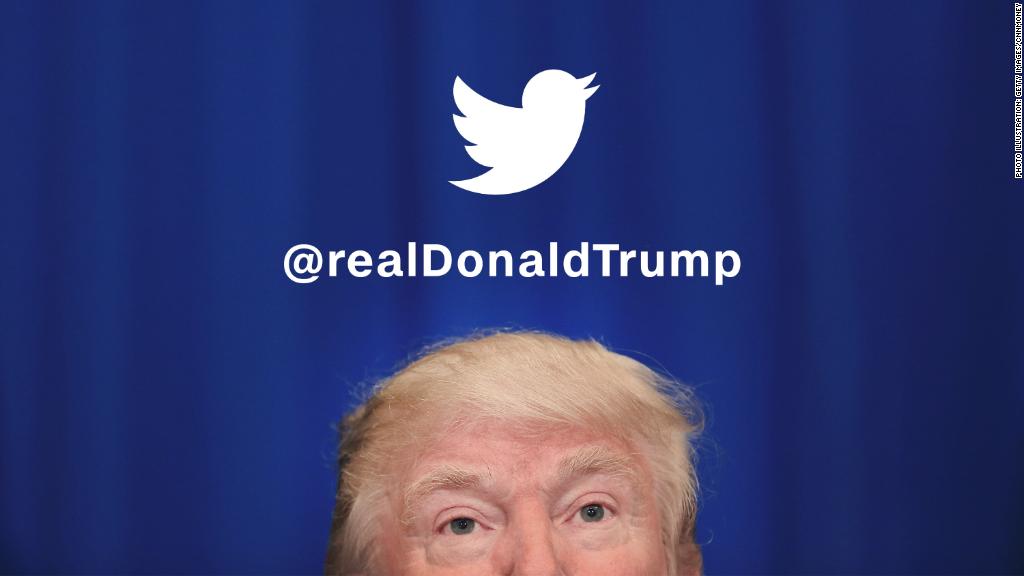 The 28-year-old grew up in a small town in Germany and says the United States might be “the best country in the world.” He enjoys cars and values his time at the gym. In his free time, he also volunteers, most recently at a Muslim community center.

But four weeks ago, he did something extraordinary: he became the person responsible for taking President Trump off Twitter for 11 minutes.

The brief silencing of Trump’s account drove the internet into a frenzy. People questioned how Twitter (TWTR, Tech30) could enable one person to take down such a high-profile account with tens of millions of followers. Some of the president’s critics said whoever did it should be considered a hero.

But Duysak, who was working as a contractor at Twitter at the time, says he never thought his spur-of-the-moment act would actually lead to Trump’s account going offline.

“I did a mistake, I confess,” he told CNNTech. “It’s not like I was looking for something or planning to do it. It was in front of me, and I didn’t do a good job, and I didn’t double-check things.”

Duysak, whose identity was first revealed by TechCrunch, declined to give details of exactly how he took down the account but insisted he didn’t do anything illegal.

Trump’s account came his way because it had been a reported by another user, he said. But it was only after he saw media outlets reporting Twitter’s official statement that an employee had taken the account down on their last day at the company that he realized what had happened.

“The specific mentions of this person on his last day, I immediately knew I was the only guy who left on the last day … I felt a little bit nervous,” he told CNNTech.

Duysak said he worked at Twitter through a contracting company called Pro Unlimited. He denied he was a rogue worker with a political vendetta and said he actually admires Trump’s success.

“We have taken a number of steps to keep an incident like this from happening again,” the spokesperson said. “In order to protect our internal security measures we don’t have further details to share at this time.”

A source familiar with the matter identified Duysak as the person responsible for taking Trump’s account offline.

Duysak said he’s not concerned about any legal consequences from what happened because he’s “100% sure I didn’t commit any crime.”

He said November 2, the day Trump’s account was taken offline, was just “one of those days.”

“It was a hectic day,” he recalls. “You have a headache, you are tired. We are not machines — this was one of those days.”

He told CNNTech it was a coincidence that the error that led to Trump’s account being taken offline happened on his last day.

“Such a little probability,” he says. “Sometimes these things happen.” 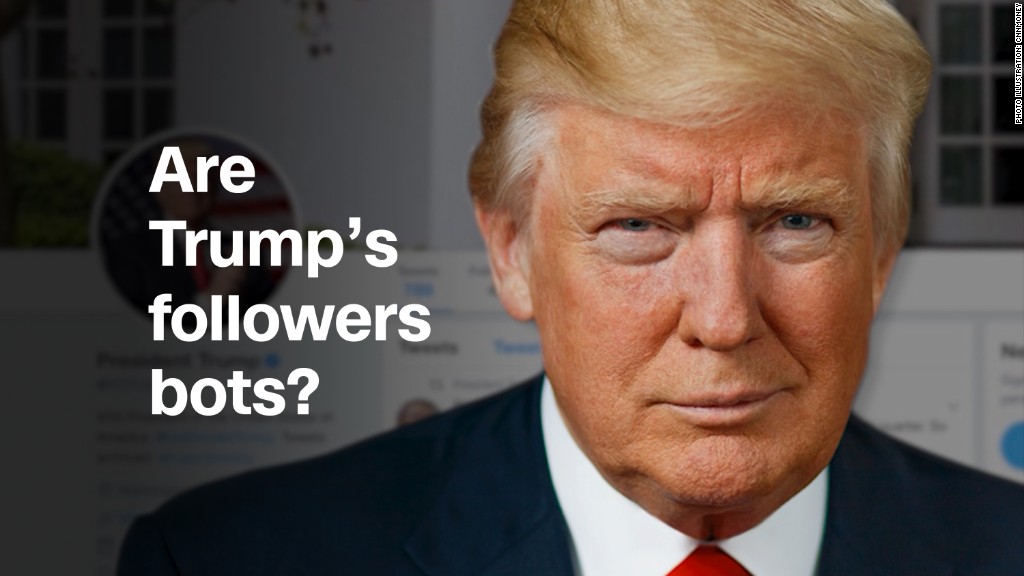 Duysak had built up experience working at top tech firms.

He says he studied business administration in Germany and international finance in the U.K. before he came to the U.S. as a student. He completed his postgraduate studies at California State University, East Bay, and started working as a contractor for tech companies.

Before Twitter, Duysak said he worked for a contractor at YouTube helping make decisions on whether videos were entitled to revenue from ads.

Duysak lived in San Francisco for nearly two years. He says he spoke to Pro Unlimited and Twitter about making November 2 his last day even though his contract wasn’t up until early 2018. He says he didn’t want to extend his work visa and wanted to spend time with his family in Germany.

Their role as editorial gatekeepers and amplifiers is coming under growing scrutiny. 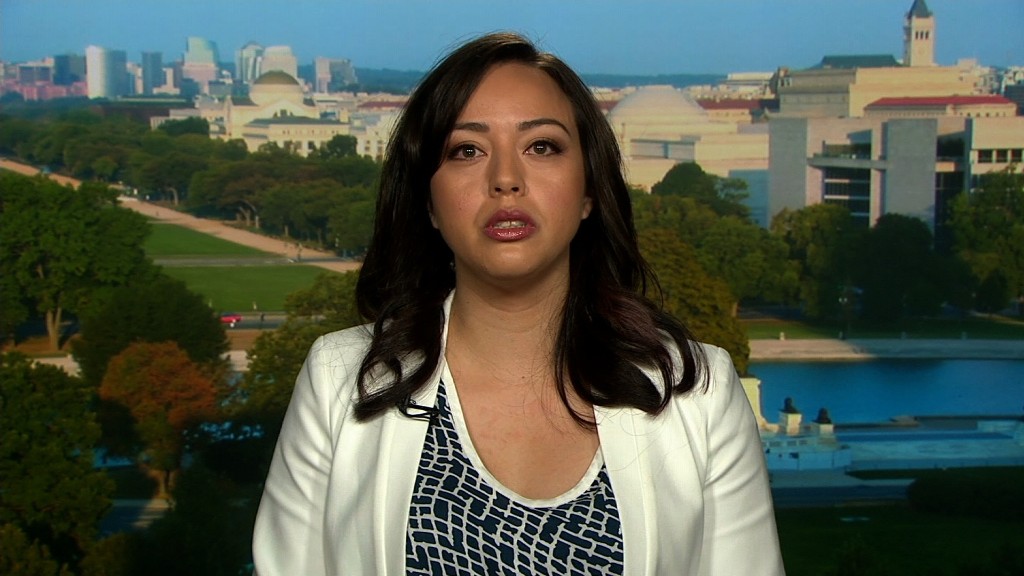 Duysak says he shouldn’t have been in a position where one rash move could lead to such an extreme outcome.

“Even if it was on purpose, it still shouldn’t have taken place … because of internal regulations at the company,” he said. “But all of this, it’s not my responsibility and I don’t want to say something negative about Twitter because it’s a great platform where all people are given the chance to share real time information.”

Related: Why it should worry you that Trump’s Twitter feed went down

Despite what he did to the president’s account, Duysak says he admires what Trump has achieved in his career.

“He is a very successful person, and I admire his hard work and how he made it to get the highest position,” Duysak said. “But I think he needs to learn a little as a politician.”

Duysak says he’s taking a brief break from work but plans to get into banking.

“I apologize to everyone who I’ve hurt,” he said. “At the same time, I’m not a rogue person … I’ve worked for so many companies. Everyone will agree I’m reliable and trustworthy. There are little probabilities that occur and you’re in the spotlight.”