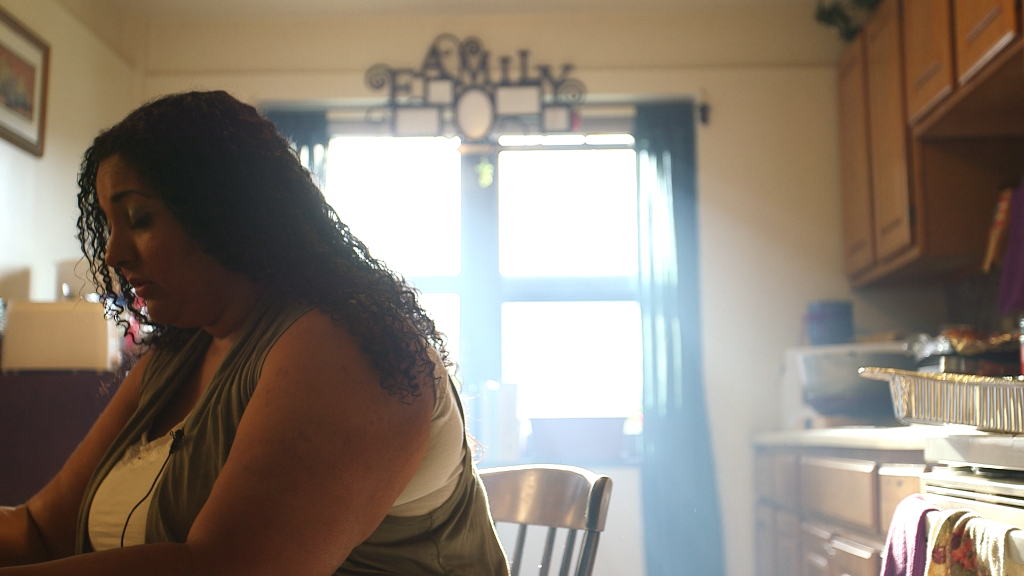 Shoppers at a Giant Food supermarket in an affluent part of Washington, D.C. last week could find a 6.4-ounce tube of Crest Whitening toothpaste for $2.09, two loaves of Nature’s Own Honey Wheat bread for $5, and a pound of gala apples for $1.79.

Across town, in a zip code where the median income is one-third that of the wealthier neighborhood, shoppers at another Giant store paid the same amount for each of those items.

Prices were also identical for heads of broccoli, a package of ultra-thin sanitary pads and a jar of Peter Pan creamy peanut butter.

Charging the same amount no matter what the shopper’s income may seem only fair. But a pair of economists point out that the practice increases the wealth gap — and also represents lost revenue for the store. That’s because shoppers in wealthier neighborhoods might pay more for items on their grocery list, while poorer customers might be able to afford more items if prices decreased.

In a recent paper, Stefano DellaVigna of the University of California, Berkeley and Stanford University’s Matthew Gentzkow examined scanner data from 73 large grocery and pharmacy chains. Using a mathematical model with assumptions about how much income affects shoppers’ tolerance for higher prices, they found that if the retailers charged prices based on their customers’ ability to pay, they could raise prices in high-income neighborhoods by about 9% and lower prices in poor neighborhoods by about 0.7% without losing demand.

The paper did find differences across chains in how the stores set prices for certain items. But within the same chain, they did not charge any more for the basics. (Although a location in a tonier neighborhood might offer amenities like a sushi bar or an herb nursery).

DellaVigna and Gentzkow estimate that if retailers varied their prices according to income levels in the neighborhoods they served, they could boost profits by as much as 7% — a huge amount for such a low-margin industry.

So why are store owners leaving so much potential revenue on the table?

Dynamic pricing like this is now pretty common, after all. Travel websites charge different prices according to when consumers want to travel, and whether they bundle their flights with rental cars or hotel rooms. Colleges, too, charge different tuition according to a student’s ability to pay.

But price discrimination in retail — charging different people different prices for the same item — has long been more popular among economists than store managers.

The concept goes back to English economist Arthur Pigou, who in his 1920 work “The Economics of Welfare” described how vendors could maximize profits by charging different prices in different markets, and even according to the value each individual placed on each good.

In 2005, professors at Northwestern University’s Kellogg School of Management looked at a grocery chain in Chicago, and found that charging different prices for nonprescription painkillers could boost profits for the category by 10%.

Managing lots of different prices across different stores, however, is a logistical hurdle. Although electronic shelf labels have gained traction in Europe, enabling retailers to push out new prices automatically, price tags in the U.S. still usually have to be changed manually across thousands of different items.

“You don’t want to make a price change just for a few cents because there’s a cost to changing the tag,” said Jon Hauptman, a senior director with the grocery consultant Inmar Willard Bishop Analytics. “Quite frankly, in operations you’re incented to keep your labor rates as low as possible.”

But for retailers, there’s an even bigger concern: Consumers sometimes perceive such price discrimination as unfair. And in retailing, brand perception is everything.

“I have no doubt that most retailers have opportunities if you run price elasticities, there’s opportunities to raise a lot of prices,” Hauptman said. “But in the longer term, shoppers notice that, and they’ll go elsewhere, because they feel they’ve been taken advantage of.”

Gentzkow and DellaVigna measured only short-term effects, and acknowledge that price differentiation could have negative ramifications down the line.

Still, grocery stores haven’t written off dynamic pricing altogether. In fact, Hauptman thinks that in the future, with the rich data on shoppers that’s available today, they’ll be able to target individual customers with deals on items that matter most to them. If a store gives someone a great price on the almond milk she buys twice a week — perhaps through a coupon or a rebate — she may pick up her more occasional items there as well.

“There’s nothing more annoying than getting a great offer on something that you never buy,” Hauptman said.