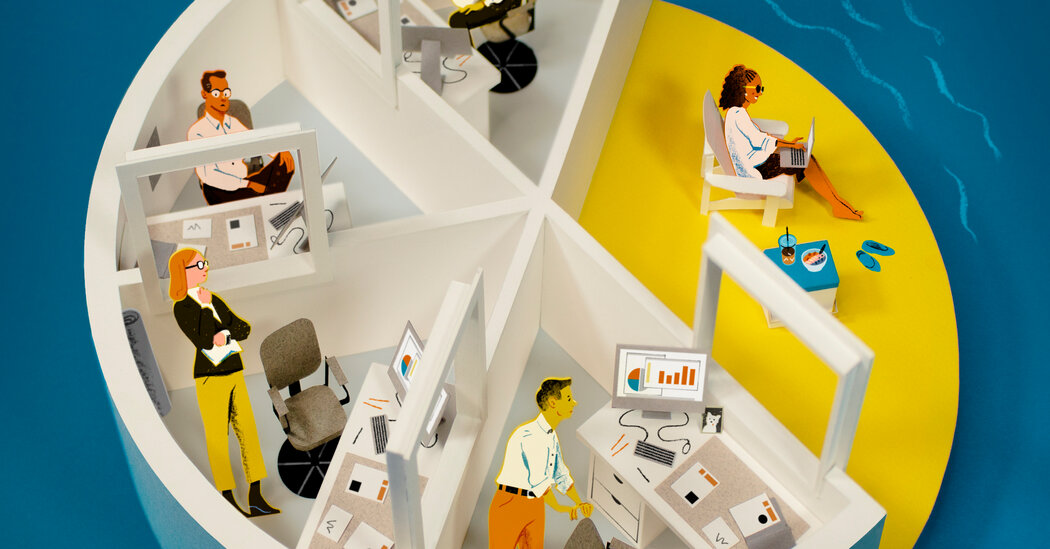 Ms. Rodriguez is one of many managers who recalled her Gen Z employees being the first and most vocal in urging companies to demonstrate their support for the protests after George Floyd’s killing. Tero Isokauppila, 37, president of a food business, heard from junior staff asking if his company would post a black square in solidarity with the movement on Instagram. Elaine Purcell, 34, co-founder of the maternity care start-up Oula, got a Slack message from one of her youngest workers after the shootings at Atlanta-area spas in March asking what the team could do in solidarity with Asian Americans.

To many corporate leaders, this invites a welcome correction after decades when businesses were largely silent on racial inequities both within and outside their offices. But some managers are also struggling to balance the demands of their employees for political engagement with their own sense of what’s appropriate for their brands.

Many are aware, too, that a misstep can lead to backlash, or call-outs from staff: “Some young former employees are much more willing to burn bridges,” Ms. Rodriguez said. “To me it’s shortsighted. Is it worth the social clout of getting gratification on social media but then trashing someone who could continue to help you professionally?”

Mr. Dunn, who left Bonobos and is now founding a social media company, hired a Gen Zer to read a draft of a book he’s writing and notify him of any potentially insensitive or inflammatory language. Within a day, she had left 1,100 comments in the document. Mr. Dunn has also begun trying to monitor his gendered language in the office — instead of “guys,” saying “people,” or better yet “y’all.”

For Mr. Dunn, it was a reminder of how much he relies on his youngest employees. He’s fluent in millennial, but that doesn’t mean he knows all the sensibilities of Gen Z.