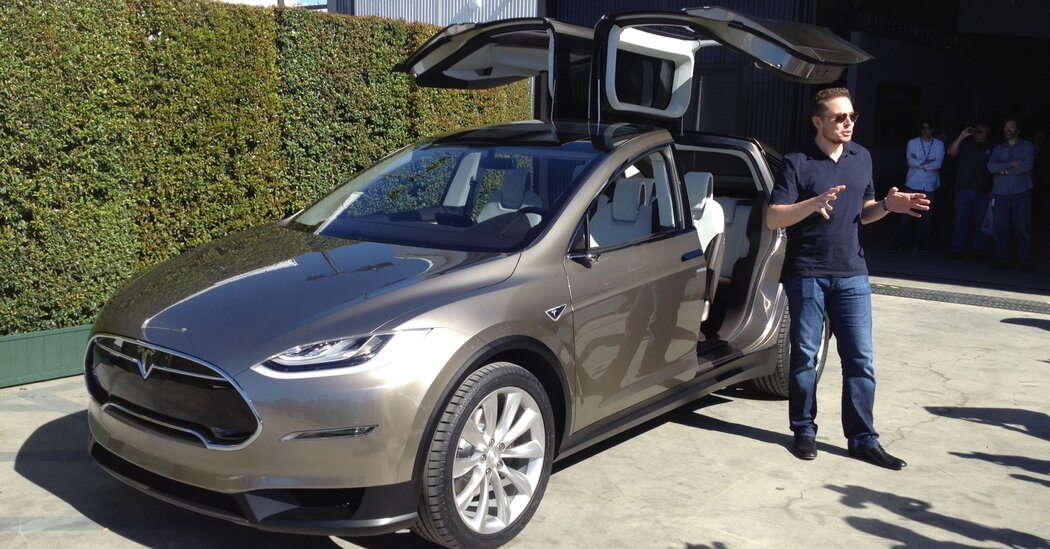 After several years of rapid growth, Tesla’s sales in the United States appear to have slowed in 2020, partly as a result of the coronavirus pandemic, according to fresh data on new-car registrations.

In 22 states that represent about 65 percent of the new-vehicle market, 130,844 new Teslas were registered last year, an increase of less than 2 percent from 2019, according to Cross-Sell, a market research firm.

The pandemic dampened sales for all automakers in the spring and summer, and forced companies to halt most production halts in North America. Tesla’s plant in Fremont, Calif., was idled from late March until the middle of May. Last year was also the first full year when purchases of Tesla cars no longer qualified for a federal tax credit.

The company’s sluggish sales in the 22 states, a group that includes California, Florida, New York and Texas, came despite the addition of fourth car to Tesla’s line up, the Model Y, which appears to be taking sales from its top seller, the Model 3.

“The Model Y is performing very well, really competitive with the Model 3,” said Meagan Saxon, director of partnerships at Cross-Sell.

Cross-Sell provides a rare glimpse into Tesla’s U.S. registrations because the automaker does not break out sales by region or country. The company recently reported its worldwide deliveries rose 36 percent to 499,550 cars in 2020. That increase was largely a result of rapid growth in China, where a new Tesla factory began producing Model 3s a year ago. Tesla is also growing in Europe, although it is facing increasing competition from new electric cars introduced by Volkswagen, Volvo and others.

Tesla is expected to report its fourth-quarter financial performance on Wednesday.

Cross-Sell purchases vehicle registration data from 22 states that offer it for sale. California, where Tesla is based and where many people are much more willing to buy electric cars than other Americans, accounts for about 35 percent of the company’s U.S. sales.