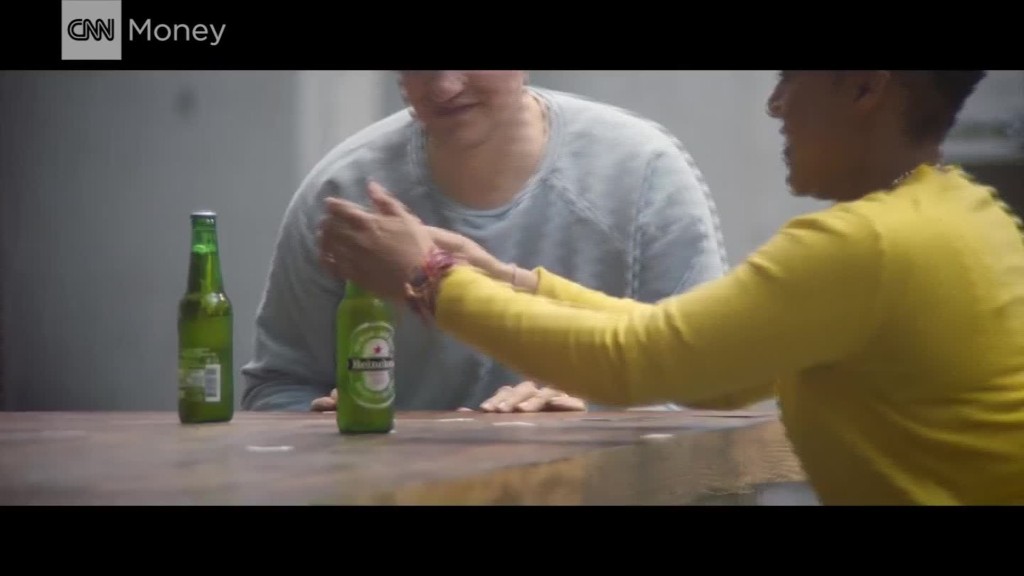 The Tequila Regulatory Council is threatening Heineken (HEINY) with legal action over claims that one of its beers includes tequila.

The council said that tests show there’s no tequila in Desperados-brand beer, which is marketed as a “daring” brew flavored with tequila to make it “refreshing and wild.”

“There is no link between Desperados and the tequila industry,” the council said in a statement.

The council said they’ve been developing a case against Desperados for 10 years and now have the necessary funds to pursue legal action.

Heineken maintained that it complies with all regulations and labeling requirements, noting that the beer is indeed flavored with tequila. It first hit the market two decades ago.

“The flavoring we use contains genuine tequila which we buy in Mexico from one of the members of the [Tequila Regulatory Council],” the Dutch brewer said in a statement.

Heineken declined to comment on its discussions with the organization, which represents tequila producers.

Tequila is a bit like champagne: It is a protected product that can only be called tequila if it’s made in certain areas in Mexico according to specific rules. The Mexican Institute of Industrial Property monitors if companies misuse the tequila name.

The Tequila Regulatory Council said Desperados labeling misleads consumers and does not abide by regulations. It wants Heineken to stop using ‘tequila’ on its labels or start putting tequila in the beer.

The spat comes just as tequila makers try to position themselves as purveyors of high-end spirits, not low-brow shots for college students.

Tequila consumption has grown by 6% globally in the past year, according to data from Euromonitor.

“It’s interesting timing. Why did this happen now? It probably showcases a renewed interest from the [Tequila Regulatory Council] to establish itself as a serious sipping drink,” said Spiros Malandrakis, a senior analyst at Euromonitor International who specializes in the alcoholic drinks market.

“This is an exciting opportunity for Diageo to strengthen its participation in the fast growing tequila category, as well as expand the brand internationally,” said the owner of Johnnie Walker and Smirnoff.

Related: The sin that’s not welcome in Sin City

Over 85% of tequila is consumed in the U.S. and Mexico. But the Desperados brand was shut down in the U.S. back in 2015 and it’s not sold in Mexico.

Heineken said it took Desperados out of the U.S. in order to “amplify our other brands.”

The beer, which is sold in 85 countries, remains popular in Europe even though residents are not traditionally big tequila drinkers.

— Marilia Brocchetto and Patrick Gillespie contributed to this story.