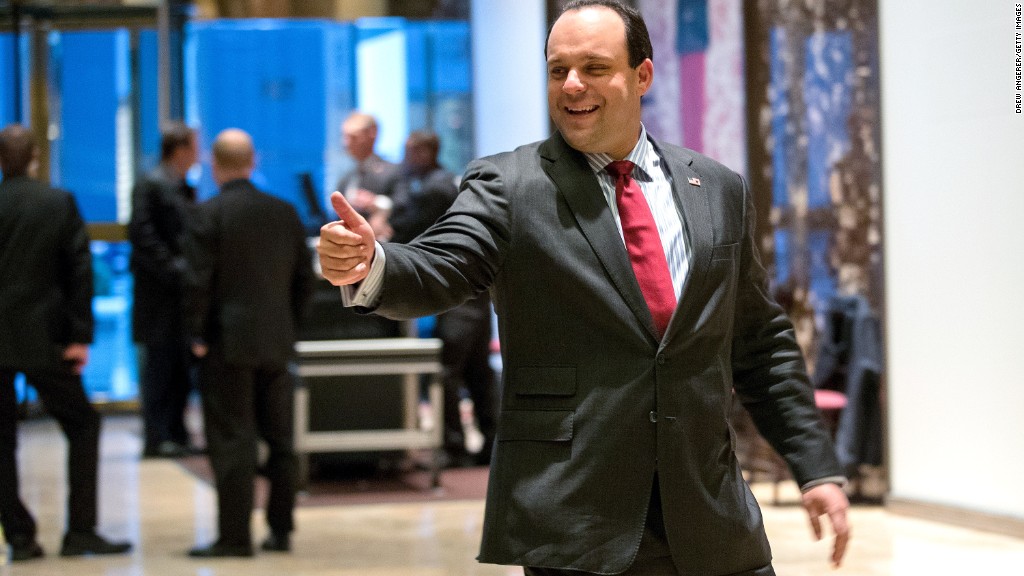 In the first half of 2016, Sinclair aired 1,723 on-air segments about the Huntsman Cancer Institute across 64 of its local TV stations around the country. The segments, which were mostly 60- to 90-second spots as well as some 30-minute broadcasts, looked just like independent news stories, but Sinclair failed to disclose that the segments were paid for by the Huntsman Cancer Foundation.

The FCC said Sinclair violated its sponsorship identification rules, and the $13.3 million fine is the largest-ever penalty for that offense. (The FCC has issued bigger fines for other violations, including $120 million against a robocaller.)

But the FCC’s two Democratic commissioners said the fine should have been significantly larger — $82 million, or 3% of the company’s annual sales. That would be the maximum allowable fine under the regulator’s bylaws.

They also accused the FCC’s Republican majority of political favoritism.

In her dissent against the judgment, one of the Democratic commissioners, Jessica Rosenworcel, said the fine was an “unreasonable and suspicious favor.”

Labeling the fine a “mere slap on the wrist,” the other Democrat, Mignon Clyburn, said “the punishment does not fit the crime” for a massive media company that raked in nearly $3 billion in sales last year.

“Does this mark yet another example of special treatment by the FCC majority? You decide,” wrote Clyburn in her dissent.

In his statement in favor of the fine, he said an $82 million penalty would be unprecedented. He noted that the Sinclair fine is already nearly twice as high per violation as anything the FCC has levied before. The Democrats were looking to charge Sinclair 11 times more per violation than the FCC’s previous record.

“Their position deviates so wildly from our precedent that it will no doubt strike reasonable people as suspicious,” Pai wrote. “But I will leave it to others to speculate as to why they wish to punish this particular company in this particular way.”

For more than a decade, Sinclair (SBGI) has been an influential force for Republican policies and politicians, including President Trump. For example, the company was criticized for agreeing to air interviews with then-candidate Donald Trump without any commentary.

Sinclair’s reach is significant. It is the largest local television station owner in the country, operating nearly 200 TV stations, and it’s bidding to become even bigger with a $3.9 billion acquisition of Tribune Media. The merger would bring that number to 233, giving it a reach of 72% of U.S. households (though Sinclair would likely need to sell some of those licenses in order to comply with the FCC’s nationwide TV ownership limits).

The Sinclair-Tribune deal will need FCC approval. But the FCC bolstered the deal’s prospects in April when it controversially moved to loosen those same ownership limits.

In a statement Friday, Sinclair said, “Sinclair proudly supports the Cancer Foundation and its educational mission. Any absence of sponsorship identification in these public service segments was unintended and a result of simple human error.”

Sinclair called the FCC’s fine “unreasonable” citing “the absence of any viewer harm.” The company says it plans on contesting the penalty.

The segments were produced by KUTV, Sinclair’s station in Salt Lake City, where the Huntsman Cancer Institute is located. Sinclair told the FCC that its executives and legal team repeatedly instructed the TV stations to identify sponsored segments, and it chalked up the violation to “miscommunications and misunderstanding.”

But the FCC said the action was “willful.”