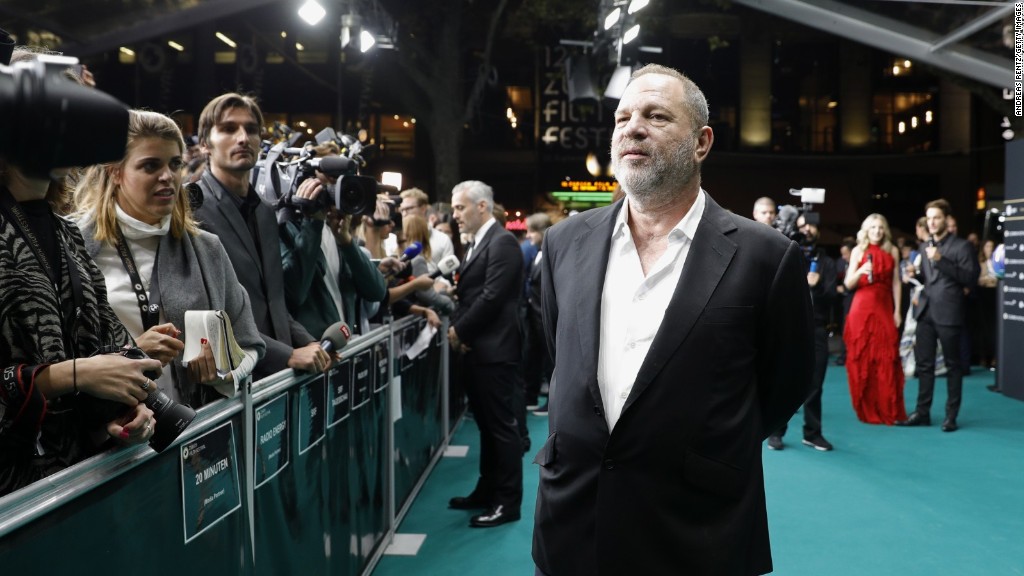 The Weinstein Company’s bankruptcy talk has been replaced by deal talk.

With some help from New York A.G. Eric Schneiderman’s office, the beleaguered Weinstein Co. board and a group of investors have reached a tentative agreement, the investors said Thursday night.

“We have taken an important step and have reached an agreement to purchase assets from The Weinstein Company in order to launch a new company, with a new board and a new vision that embodies the principles that we have stood by since we began this process last fall,” said Maria Contreras-Sweet, who has been leading the bid to buy the assets.

Contreras-Sweet’s Thursday night statement came just four days after the would-be sellers, the Weinstein Co. board, said that the deal had fallen apart.

The two sides have clearly made some serious progress. But the deal is not yet official. According to a source familiar with the situation, lawyers for both sides were still hunkered in a conference room at Schneiderman’s office after the statement came out. The lawyers are “trying to hash out the details,” the source said.

Assuming they succeed in doing so, the closing process will take 40 days.

A Weinstein Co. spokeswoman had no immediate comment on the new developments on Thursday. Schneiderman’s spokeswoman also declined to comment.

The current plan calls for Contreras-Sweet’s investor group to acquire 90 to 95% of the studio’s assets, including shows like “Project Runway” and a slate of movies.

With those assets, the investors will form a new company, essentially wiping away the stain from the Harvey Weinstein abuse scandal that shook Hollywood last fall.

The Weinstein Co. will continue to exist in some form, as a shell of its former self, possibly for legal reasons.

The new company, which has not yet been named, will include a compensation fund for Weinstein’s accusers. Up to $90 million will be allotted for the fund.

Victim compensation was one of the priorities identified by Schneiderman when he sued the studio last month.

The suit severely complicated the deal talks that had been underway between the Weinstein Co. board and the would-be buyers.

But Schneiderman got what he wanted — including the ouster of Weinstein Co. COO David Glasser from the company.

The A.G. office played a role in bringing the two sides together in recent days, as Contreras-Sweet’s statement acknowledged on Thursday night.

“This next step represents the best possible pathway to support victims and protect employees,” she said. “We are grateful to the New York State Attorney General’s office for their efforts in helping us reach an agreement and we are grateful to our investors who have believed in this process and in the compelling value of a female-led company.”

Most of the employees who remain at Weinstein Co. will be offered positions with the new company.

Contreras-Sweet said the studio will be “led by a board of directors made up of a majority of independent women.”