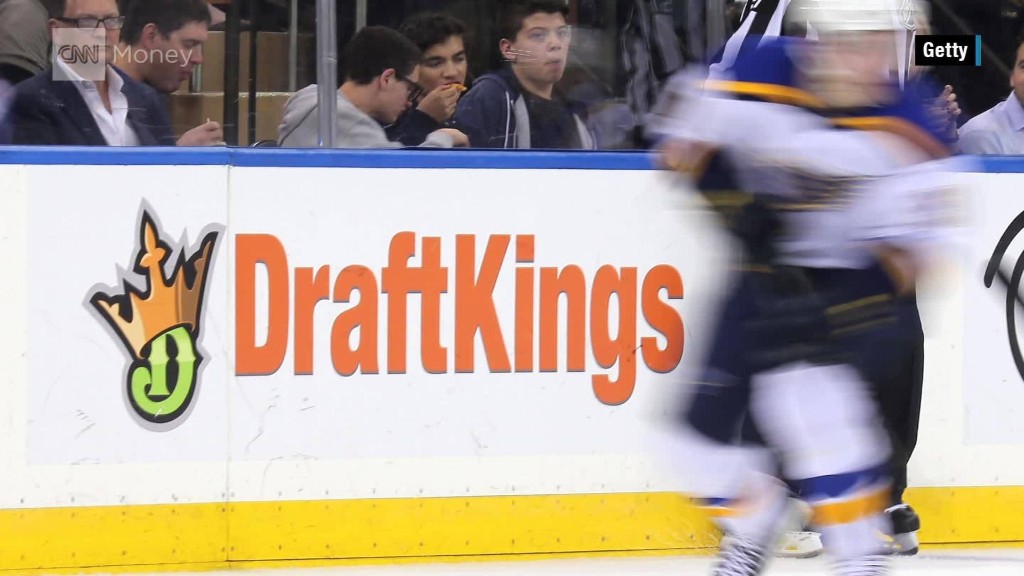 New Jersey wants to legalize sports betting — and will make its case before the Supreme Court.

The high court said Tuesday that it will hear the case, which challenges a federal law that bans most states from legal sports betting, during its next term.

So far, lower courts have ruled against him. Lawyers for the Trump administration had also urged the Supreme Court not to take up Christie’s appeal.