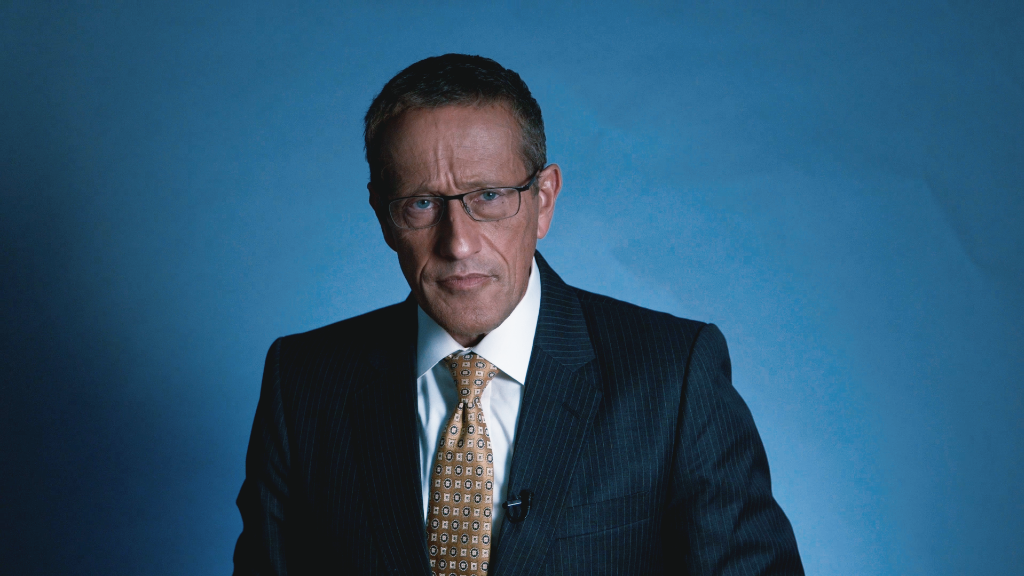 The U.S. Supreme Court on Monday decided to take up a case that tests whether tech companies can be forced to turn over email stored overseas.

At issue is a decision last year that has severely restricted law enforcement’s ability to acquire digital evidence stored on computers outside the United States — a limit that has held back criminal investigations all over the country.

For more than a year, American police have had trouble solving cases involving child rape, drug trafficking and fraud because of these restraints, according to the U.S. Department of Justice.

Technology companies store customer data inside and outside the United States. And until last year, companies routinely handed over evidence of crimes to law enforcement when presented with a judge-approved search warrant.

But Microsoft challenged the law police were using to access that data.

“A law enacted decades before there was such a thing as cloud computing — was never intended to reach within other countries’ borders,” said Brad Smith, Microsoft’s chief legal officer, in a blog post on Monday.

The Second Circuit Court of Appeals in New York decided that the current law does not give American judges “extraterritorial” powers. That means judges cannot grant search warrants that reach outside the United States.

The appellate ruling was dubbed the “Microsoft-Ireland decision,” because the court denied federal investigators access to emails stored on Microsoft computers in Ireland. That investigation dealt with suspected drug traffickers.

In effect: If an American commits a crime against another American on American soil — but video proof is made up of bits and bytes on a computer server in Europe — a judge cannot order a company to transfer that file back here. Even if it’s merely a click away.

No other federal appellate court has reviewed this issue, so tech companies have interpreted the Microsoft-Ireland decision as the law of the land.

Companies like Google (GOOGL, Tech30) and Yahoo have joined Microsoft by refusing to comply with search warrants seeking data they choose to store outside the country, according to a CNN review of sealed cases.

As a result, a wide range of evidence is unobtainable in local and national criminal cases, according to Congressional testimony by officials.

The Supreme Court’s decision on Friday means it will review whether Microsoft (MSFT, Tech30) should indeed turn over email evidence stored in Ireland.

The nation’s highest court will be taking a close look at the 1986 Stored Communications Act, a privacy law that details how police can access digital evidence.

Legal scholars have noted that the 1986 law was written long before the existence of a global internet that now dominates our daily lives. To Congress at the time, it was unthinkable that American companies would store vast troves of Americans’ data outside the country.

The Department of Justice hopes the Supreme Court will overturn the Second Circuit’s decision. But it is simultaneously pushing for an update to the 1986 law that would once again give police access to data overseas.

Meanwhile, the tech industry also has a Plan B. It is has rallied behind the International Communications Privacy Act, a bill now making its way through the House and Senate that would allow police to access data overseas — but only if that foreign country agrees.