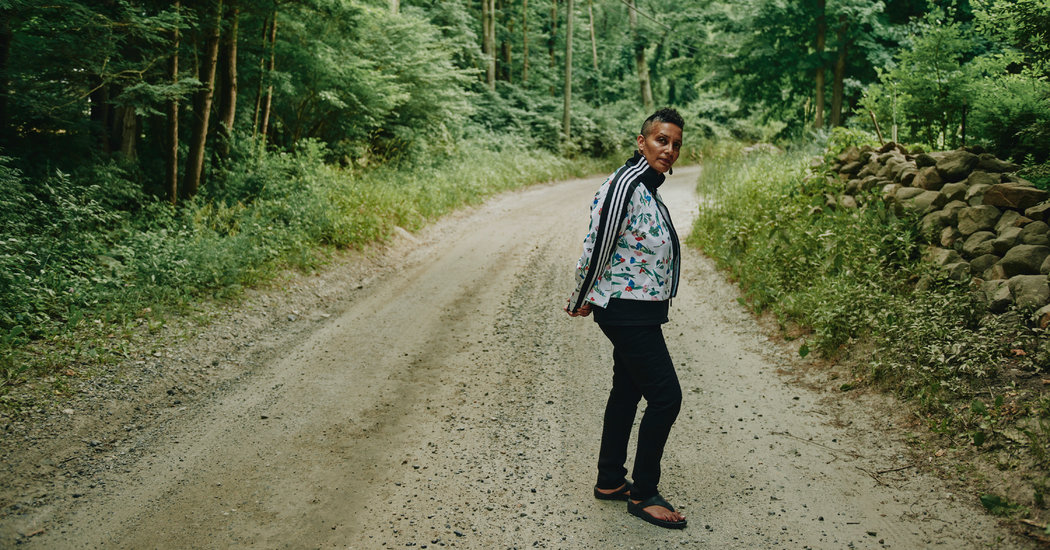 Sundance is coming down from the mountain.

Every January for 36 years, the Sundance Film Festival has been staged in Park City, Utah, an affluent ski town tucked 7,000 feet up in the Wasatch Range. Attendees fill theaters to capacity, huddle together in crowded wait-list tents, ride on jam-packed shuttle buses and hot-tub hop with boozy abandon — at the height of flu season.

But the coronavirus pandemic is forcing organizers to rethink Sundance. On Monday, Tabitha Jackson, the festival’s director, unveiled her preliminary plans for the 2021 edition, a gathering expected to take place under social distancing restrictions and with a Covid-19 vaccine still unavailable. It will simultaneously be held in Park City and at least 20 other locales: Exploratory talks are underway with independent cinemas in California, Colorado, Georgia, Kentucky, New York, Michigan, Minnesota, Tennessee and Texas. Mexico City is also on the list.

Participating theaters will chose a “bespoke” selection of Sundance 2021 offerings that make sense for their community, Jackson said, augmenting those choices with complimentary programming of their own.

She said that Sundance’s “full curated program” would also be made available online.

“It will be the nucleus of the festival,” she said of an online platform that Sundance is developing, “a one-stop point of access, designed to create a participatory experience which brings all the elements and locations of the festival together.”

Jackson’s plan is about more than accommodating attendees who may not feel comfortable flying to Utah or about keeping corporate sponsorship healthy. The festival’s Park City base has long been a strength and a weakness. Those who can make the pilgrimage get to feel like members of an exclusive club, seeing films before the rest of the world and, perhaps, rubbing elbows with a parka-clad celebrity. But the location is also limiting. The festival is known for championing female and minority filmmakers (a stark contrast with Hollywood), but racial and socioeconomic diversity among attendees can be lacking — something Sundance has been trying to fix, including by offering travel stipends to minority journalists.

“We want to reach people who we have not been able to reach before — where access to the work is not predicated on being able to afford to travel to an expensive place,” Jackson said by phone. “The world has typically come to Sundance. We are now trying to take Sundance to the world.”

She emphasized, however, that “Utah will always be our home.”

Jackson indicated that the 2021 lineup would be smaller — though she said it was too soon to discuss size — and not just because a pandemic-related shutdown in film production could limit the number of worthy submissions that programmers receive.

“I think the program can be tighter,” Jackson said.

She took over as the festival’s director in February, succeeding John Cooper, who stepped into an emeritus role after running the event for 11 years. Cooper expanded the festival’s offerings during his tenure, adding a television showcase, films for children and a section called Next for “low and no-budget” films. The most recent edition screened about 120 feature films, chosen from 3,853 submissions.

The Sundance Institute, founded by Robert Redford in 1981, is considering a different start date for the festival — Jan. 28 instead of Jan. 21 — to provide some distance from the presidential inauguration. “Our model intentionally allows us to dial up or dial down the live gatherings,” Jackson said. In other words, Sundance could limit attendance in Park City and truncate the event over all. Sundance typically runs for 10 days.

Even in middle age and with the 1990s indie film boom long past, Sundance remains the pre-eminent showcase for American cinema made outside the Hollywood system. Bidding wars still break out for online and theatrical distribution rights to festival selections. Which leads to a crucial question: If Sundance makes its lineup available online, how will filmmakers and their backers have any hope of securing a distribution windfall of any kind, much less lining up a theatrical release?

Jackson said the festival was still “working to address all the nuances.” Content-protection technologies like geo-blocking, view capping and digital gating could be an answer.

The coronavirus-upended Tribeca Film Festival moved some of its programming online in the spring. So did the SXSW Film Festival, which teamed with Amazon Prime Video. Last week, the Toronto International Film Festival said it would try to hold limited in-person screenings for its 45th installment in September while also going semi-virtual for the first time. Toronto officials said their lineup would have 50 features, down from 245 last year.

Jackson said the kind of outsider cinema in which Sundance specializes is more important than ever, “with dominant narratives needing to be challenged and all of us needing to more deeply examine ourselves and learn amid the international reckoning around racial justice.”