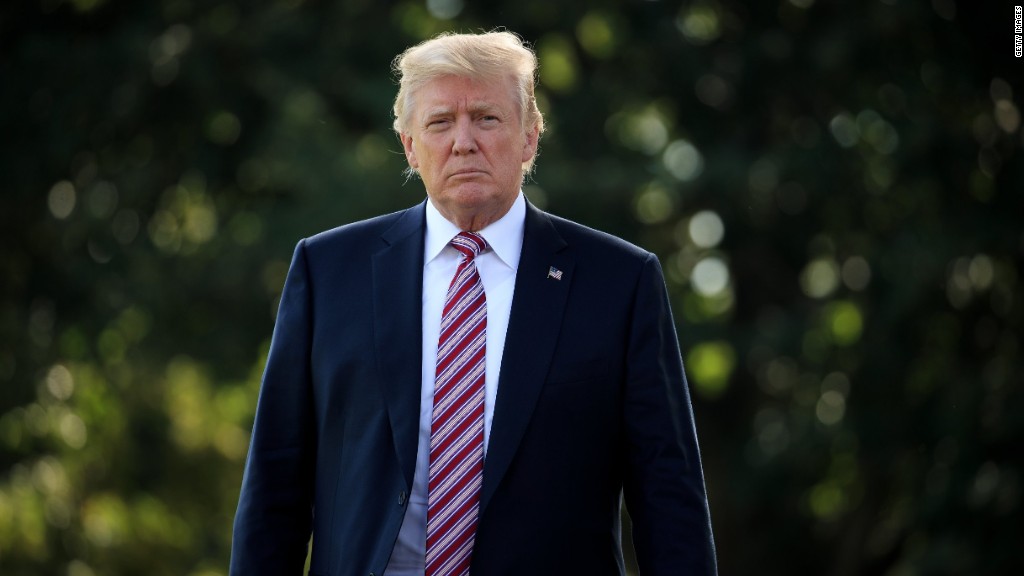 When President Trump chatted with Fox Business Network’s Lou Dobbs at the White House on Wednesday, Trump bragged about coming up with “some pretty good names for people,” and then he took credit for coining the term “fake news.”

“I’ve really started this whole ‘fake news’ thing,” he said. “Now they’ve turned it around and then, now they’re calling, you know, stories put out — by Facebook — fake. And they’re fake.”

I don’t want to call Trump’s claim “fake.” That would be a little too on the nose. But he has it backward here.

BuzzFeed journalist Craig Silverman, an expert on misinformation, was using the term “fake news” way back in 2014. And I started showing examples on CNN’s “Reliable Sources” in 2016. Other journalists also raised the alarm about the proliferation of hoaxes in the run-up to Election Day.

A Google search turns up much older references. The Virginian-Pilot newspaper actually had a headline with the words “fake news” in 1902. The story described concerns in Norfolk, Virginia about “exaggerated and untruthful reports.” TV Guide put the term on its cover in 1992 — “Fake News: A Special Report,” it said — for a story about “video news releases” produced by P.R. firms.

But Silverman popularized the term “fake news” to apply to made-up stories that are designed to deceive you, stories that are typically spread virally via Facebook and other social networks. Anonymous writers invent the stories either to profit from the clicks or to spread propaganda.

Trump did not latch onto the term until a month after Election Day. His first tweet with the words was on December 10, 2016. He really embraced it in early January, shortly before his inauguration, and attempted to redefine the term.

He told Dobbs “they’ve turned it around,” but he’s the one who actually did that.

Trump and some of his conservative media allies exploited the term. They have somewhat successfully redefined it. To Trump, “fake news” is any story, any network, any outlet that he doesn’t seem to like.

Now “fake news” is used as a slur by some and as a punchline by others. The original meaning hasn’t been lost entirely, but it has been blurred.

“I’m so proud that I have been able to convince people how fake it is,” he told Dobbs, referring to real news organizations like CNN and NBC.

In the “Reliable Sources” newsletter, I wrote about why this struck a chord with me.

That’s what a responsible president would do.

But Trump throws around the term “fake news” as an insult on a regular basis, further warping its meaning. There are periods when he says the term every day.

Meanwhile, big companies like Facebook and Google are hard at work trying to curtail the spread of hoaxes and misinformation. Newsrooms have stepped up their fact-checking efforts.

Some experts have asserted that the press should stop using the term “fake news” altogether.

“When people who lie all the time have co-opted the expression — which was never a good one to begin with (juxtaposing “fake” and “news” was always wrong) — we should avoid it,” Gillmor said in an email. “I realize it’s become part of the vernacular, but in this case we’re just making things worse by saying it instead of more precise language, e.g. misinformation, propaganda, lies, errors, disinformation, etc.”