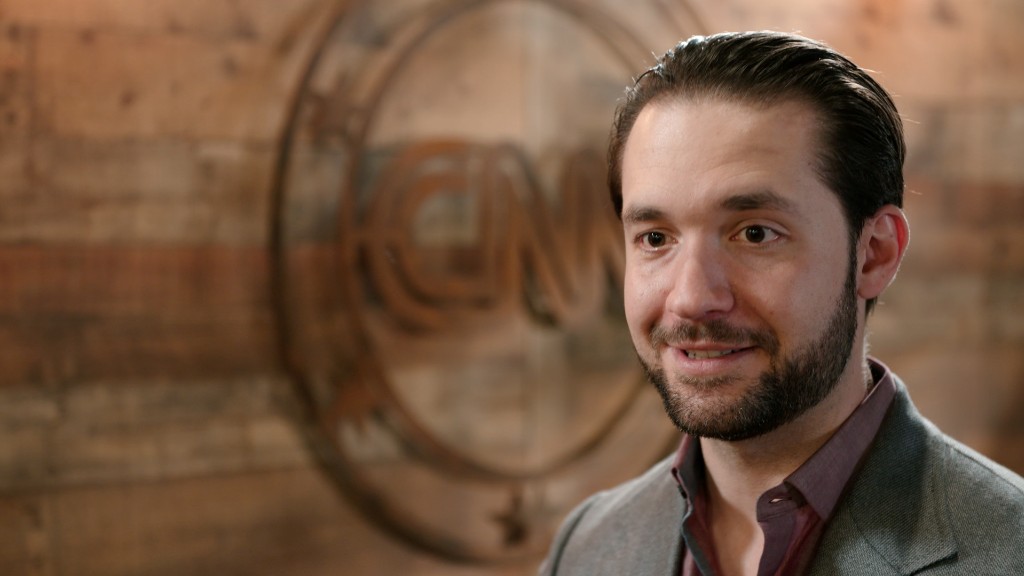 The Trump administration is putting the brakes on an Obama-era rule that would help foreign entrepreneurs stay in the U.S. to build their startups.

The rule, announced in January 2017, was supposed to go into effect July 17, but the Department of Homeland Security issued a memo on Monday pushing the launch to March 14, 2018.

According to the memo, DHS will solicit comments from the public about rescinding the rule, and “may ultimately eliminate the program.”

Under the International Entrepreneurs Rule, foreigners building “fast-growing businesses” could apply for “parole status” to work in the U.S. That status is typically only granted to individuals who need a visa to work on humanitarian or medical relief.

It’s intended to be an alternative to the startup visa, which was a part of the stalled 2013 immigration reform bill.

Some countries like Canada and France have already implemented visa changes to cater to entrepreneurs. But those looking to stay in the U.S. must rely on existing visas, like the H-1B, which is popular visa for high-skilled workers.

But that visa requires foreigners to show they can be hired, fired and paid by an employer. These requirements make it is difficult to launch a company. Some entrepreneurs choose to start their businesses elsewhere.

In a statement sent to CNN Tech, DHS said that since a new executive order in January, it has been “carefully reviewing all [United States Citizenship and Immigration Services] policies related to parole authority, including this rule.”

The Obama administration had expected about 2,940 applications under the new rule per year.

Some entrepreneurs, immigration lawyers and advocacy groups have expressed disappointed with the news.

“Today’s announcement runs completely contrary to President Trump’s stated objectives of creating opportunities and job growth for Americans,” said a spokeswoman for the American Immigration Lawyers Association in a statement send to CNN Tech. “This is not good immigration policy and not good for entrepreneurs or for our nation as a whole, particularly given that so many working Americans are looking for job opportunities.”

“We should be encouraging innovators to bring their new ideas, expertise, and unique skills to our country, rather than incentivizing them to put their talents to work for our competitors abroad,” said Shulte in a statement.

PayPal (PYPL, Tech30) cofounder Max Levchin, who is originally from the Ukraine, tweeted: “As an immigrant & entrepreneur that has created tens of thousands of jobs here in the U.S. I am beyond disappointed in this decision.”