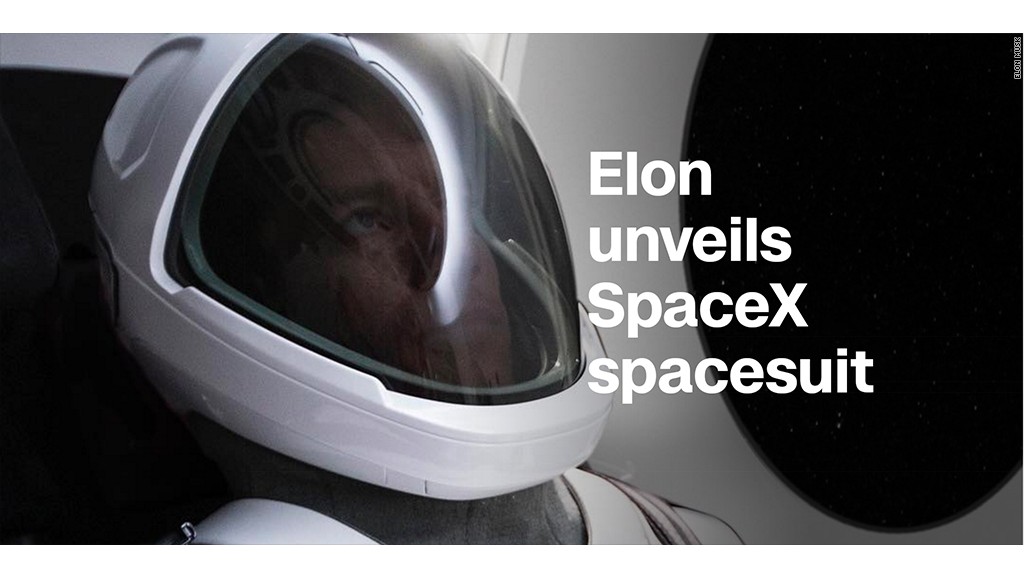 Irma, a Category 5 storm with winds of 180 mph, was about 100 miles north of the Dominican Republic. Some forecasts suggest it could reach the Kennedy Space Center by late Saturday or early Sunday morning.

The weather at the cape was calm and clear Thursday morning.

“If you looked outside you would not know a hurricane is expected,” SpaceX spokesman John Taylor said, earlier Thursday morning. “It’s a typical sunny Florida morning.”

Within minutes of the launch, the first stage of the Dragon rocket landed back at the Kennedy Space Center as planned. The ability to land its first stage for reuse is a key to its efforts to cut the cost of space flight. It launched from launch pad 39A, which NASA had once used for Apollo moon missions and many Space Shuttle missions.

Not much is known about the Air Force’s new unmanned space plane, the X-37B Orbital Test Vehicle, that SpaceX launched. It launches vertically on a rocket but lands on a runway much like an airplane.

It’s part of the Department of Defense’s Rapid Capabilities Office, which works on technology to combat urgent national security threats. The plane is carrying “experimental payloads,” according to the Air Force.

Specifically, it is has equipment to test “experimental electronics and oscillating heat pipes” during long trips in space. Heat pipes can be used on satellites to help regulate their temperature in space.

This is the fifth flight for the X-37B. The fourth flight was launched in May 2015 by United Launch Alliance, a SpaceX rival that is a joint venture between Boeing (BA) and Lockheed Martin (LMT). That plane orbited the earth for 718 days before landing in May 2017.

SpaceX had to fight for the chance to break up United Launch Alliance’s monopoly and land lucrative military contracts. That started in 2014, when SpaceX sued the government, saying the Air Force wasn’t giving SpaceX fair consideration when it awarded contracts.

The suit was eventually settled, and SpaceX completed its first mission for the Air Force in 2015. The company has also signed two separate deals — valued at a combined total of $183.7 million — over the past two years to launch GPS satellites into orbit for the Air Force.