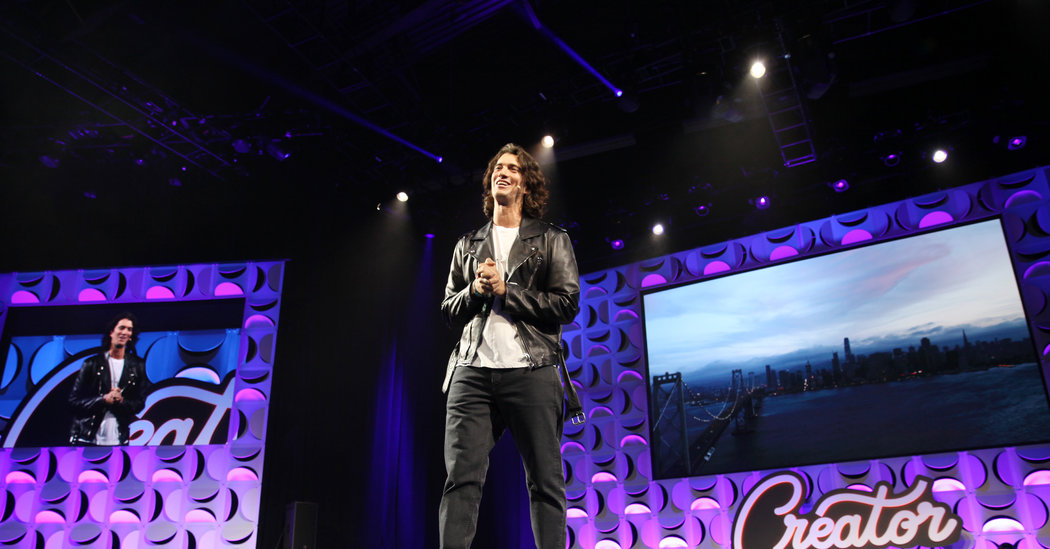 Some board members and large investors in WeWork are privately discussing whether and how to replace the co-working company’s chief executive and co-founder, Adam Neumann, and trimming his power to salvage the company’s fortunes, people involved in the talks said.

The discussions have come as some major money managers have said that they would not invest in the company unless an experienced operator was brought in, some of these people said.

The talks about Mr. Neumann’s role are for the moment informal. They come after WeWork’s parent, the We Company, was forced to postpone a planned initial public offering last week amid concerns from prospective investors about both the company’s business model and the way that it is run.

The board members and investors have not yet approached Mr. Neumann about their concerns, these people said. But Mr. Neumann has indicated that he is not interested in relinquishing any more power. He had already agreed to some corporate governance changes that reduce his control, including the naming of a lead independent director and a reduction in his voting power.

It is unclear how the board could remove Mr. Neumann, who controls the voting power within the company, without his consent.

A push to replace him would probably gain momentum if WeWork’s most prominent outside investor, SoftBank of Japan, signed on. At the moment, the Japanese technology giant appears to favor replacing Mr. Neumann.

Spokesmen for both WeWork and SoftBank declined to comment.