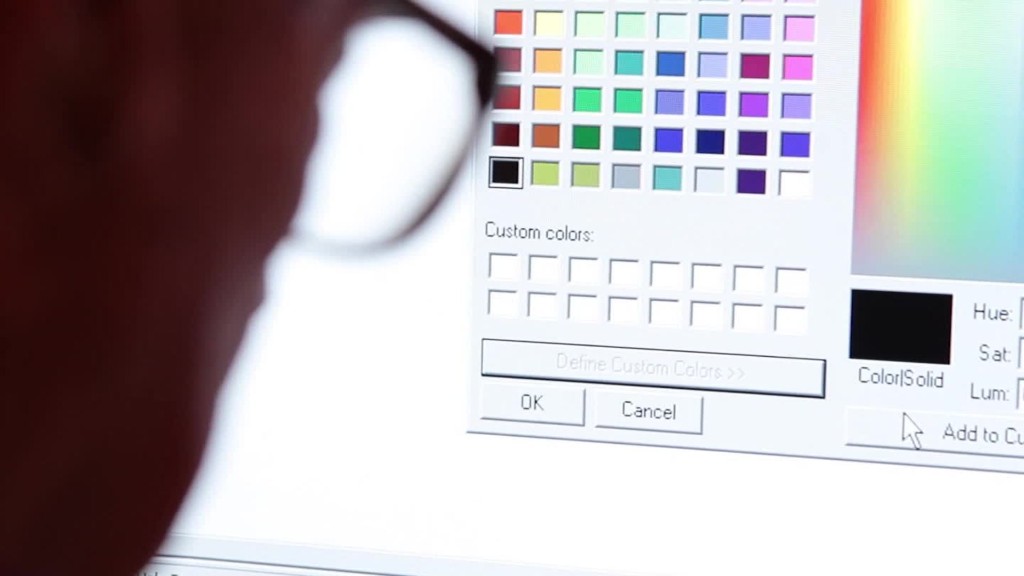 Adobe is finally pulling the plug on Flash.

The software company on Tuesday said it plans to stop updating and distributing its Flash Media Player by the end of 2020.

The plug-in was a pioneer in the early days of the Internet, allowing users to view rich content like videos, games and other media. Flash used to be the standard way YouTube played its videos.

But the software has been plagued with bugs and security vulnerabilities in recent years. Modern browsers support open web standards like HTML5, allowing developers to embed content directly onto webpages. This has made add-on extensions like Flash mostly useless.

“For 20 years, Flash has helped shape the way that you play games, watch videos and run applications on the web. But over the last few years, Flash has become less common,” Anthony Laforge, product manager for Google Chrome, said in a blog post reacting to the news.

Three years ago, 80% of desktop Chrome users went to a website with Flash every day. Now, that number has fallen to 17% and continues to drop, according to Google.

In response to the announcement, Microsoft said it would phase out Flash from its Microsoft Edge and Internet Explorer browsers. Mozilla said Flash will be disabled by default for most users in 2019.

The end of Flash was a long time coming as websites have moved away from using the plug-in. In 2011, Adobe said it would no longer develop the software on mobile devices.

The news follows Microsoft’s announcement that its iconic Paint software was on its list of “deprecated” features and could be removed from future Windows updates.