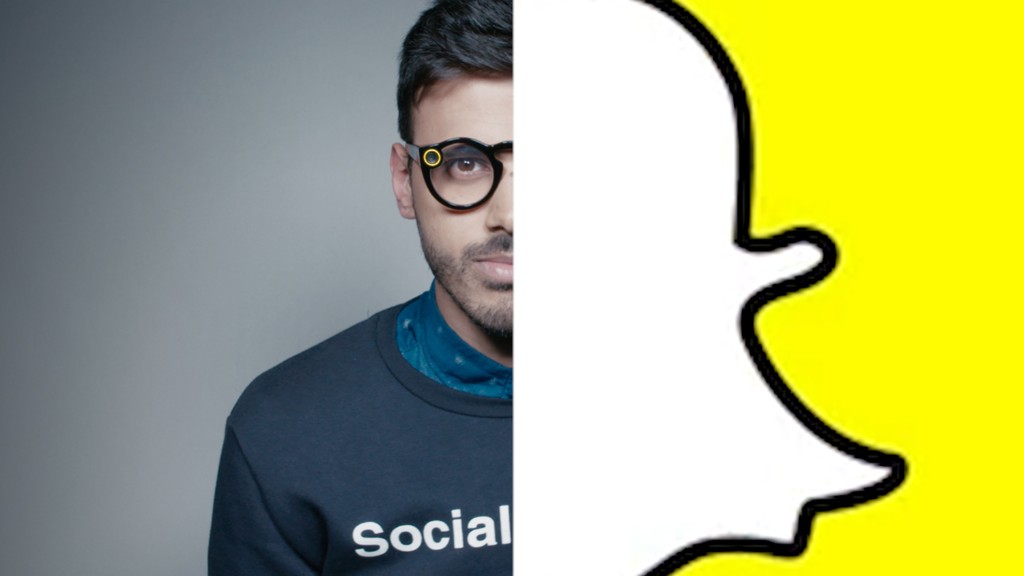 Can an app known for puking rainbows also find traction with hard news? Snapchat is about to find out.

NBC News debuted what it’s billing as “the first daily news show” for Snapchat on Wednesday. The show, called Stay Tuned, will focus on issues like politics and international news.

The screen may be smaller, but the resources put into the show are sizable. There are 30 people working to produce Stay Tuned, including an executive producer and two co-hosts.

Stay Tuned will air live on Snapchat’s Discover platform in the morning and afternoon on weekdays and once a day on weekends.

For NBC, the new show offers the promise of cultivating a younger audience. NBCUniversal previously invested $500 million in Snap, (SNAP) the parent company of Snapchat, through its public offering.

For Snapchat, the news show could further differentiate its service at a time when rival apps like Instagram are aggressively copying its features.

Snap’s stock recently fell below its IPO price for the first time, due in part to concerns about disappointing user growth. Instagram’s Snapchat clone is now more popular than Snapchat.

NBC is just one of the media companies investing in original programming for Snapchat. Vice and Time Warner (TWX), the parent company of CNN, have also announced plans to develop Snapchat shows.