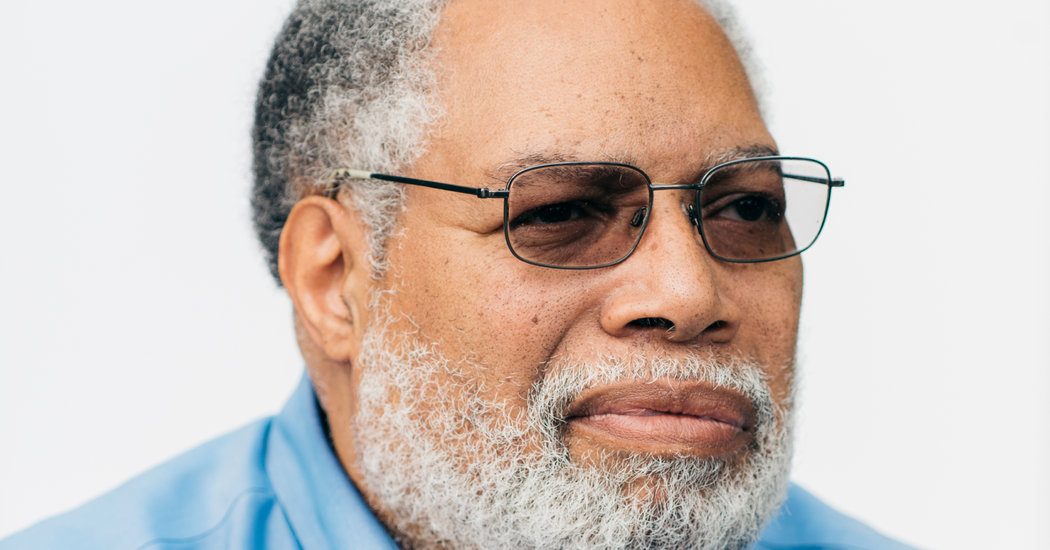 Lonnie G. Bunch III, who last year became the first Black secretary of the Smithsonian Institution, said in an interview Wednesday that is he reviewing complaints in a letter sent by former employees and board members of its National Museum of African Art that described it as a bad place for Black employees.

“This is professional and personal — this is really important to me,” said Mr. Bunch, who was the founding director of the Smithsonian’s acclaimed National Museum of African American History and Culture, which recognizes the achievements of Black Americans and the struggle for civil rights as well as the horrors of slavery.

“What I will do is evaluate this, look into this, put my own fingerprints on it, understand exactly what’s gone on and try to get to the bottom of it,” Mr. Bunch continued. “There is no room for racism at the Smithsonian. Too many times, I was the only Black person in the room and I want to make sure that doesn’t happen anymore.”

In the unsigned letter, sent last Friday, people who identified themselves as former employees and trustees of the African art museum expressed “outrage” that it “has recruited, retained and promoted a predominantly White staff.”

Milton Jackson, a former educator at the museum who is Black, said he was among those who joined in sending the letter, which only identified themselves as “a group of concerned former employees and board members.” One of the signatories who asked not to be identified for fear of retribution said there were a total number of five people behind the letter.

Mr. Jackson said he had filed a complaint with the U.S. Equal Employment Opportunity Commission in 2016 about his experience of “discrimination and a hostile work environment” at the museum. “What’s happening there is wrong and needs to be corrected,” Mr. Jackson said in an interview.

Mr. Bunch said that he had become aware of concerns about racism at the museum before the letter and that the issue had partly inspired his decision to install Deborah L. Mack, an administrator — who is Black — with whom he had worked closely at the Museum of African American History, as interim director at the African art museum.

“I have the greatest confidence in her,” he said.

He said issues of equity would be top of mind as the Smithsonian searches for a new permanent director.

The letter noted that, for more than a decade, the museum’s “curatorial team has been exclusively White despite demonstrated interest amongst Black arts professionals and scholars in joining the institution.” Over the past five years, the letter added, more than 10 “former and current Black employees have reported or experienced incidents of racial bias, hostile verbal attacks, retaliation, terminations, micro- aggressions and degrading comments.”

The letter said the museum’s leadership had unfairly promoted white employees over Black ones and bullied Black employees who complained.

“I’m not going to explain something I did not create,” Mr. Bunch said. “My goal here is to make sure this is something we address. Every museum is made better if it’s got a diversity of opinions.”