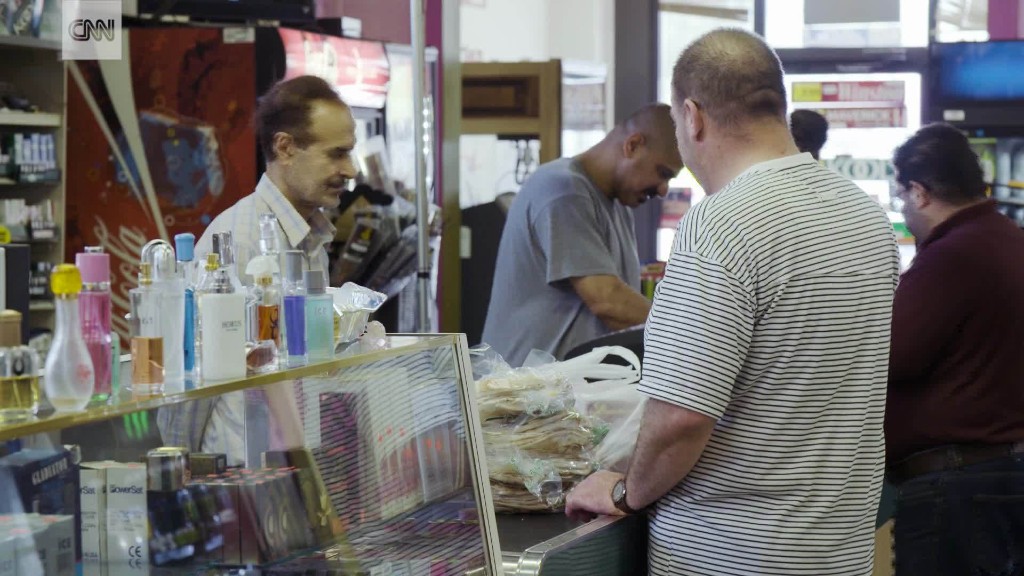 Linda Radach has had six hip replacement operations since 2006, three on each side. Osteoarthritis was the reason she needed surgery in the first place, but replacing her hips in some ways only worsened her troubles.

Following two of the procedures, the implanted metal socket didn’t integrate with the bone of her own hip socket and was loose, causing excruciating pain. Most recently, the titanium metal ball in her hip corroded.

The surgical complications were bad enough, but after one of the operations, Radach, 63, also developed cellulitis, a bacterial skin infection that if left untreated can turn deadly.

Having to pay for medical mistakes added insult to injury, said Radach, who explained that each surgery typically cost her about $5,000 out-of-pocket.

“Nobody should come out of the hospital with an infection,” she said. “Why does any patient pay for a medical error like that? … Because that’s the way the system is set up.”

Now Radach, who lives in Seattle, is trying to change that system. She is a patient advocate with the Dr. Robert Bree Collaborative, a program established by the state legislature to improve the quality and cost-effectiveness of care.

One recommendation is that patients shouldn’t have to pay for their care if they experience certain avoidable complications up to 90 days after surgery. A participating hospital would guarantee its work, or patients would be off the hook for the co-payment or would get that money back.

“I think the warranty is something that really resonates with patients,” said Ginny Weir, program director for the Bree Collaborative. “They think, ‘If something goes wrong in the hospital, I know that I’d be taken care of financially if any of these things happened.”

You wouldn’t pay a mechanic for a faulty muffler or a restaurant for spoiled food. If you did, you would expect a refund. But the same arrangement between buyer and seller hasn’t historically existed in medical care.

Some argue that maybe it should.

“Medicine is certainly not like making widgets, but there is a production process to it,” said Dr. Ezekiel Emanuel, chairman of the Department of Medical Ethics and Health Policy at the University of Pennsylvania. He advocated for the government to test a 90-day money-back guarantee in the Medicare program in his 2014 book, “Reinventing American Health Care.”

Examples of health care systems offering money-back guarantees are thin. The one notable exception is Geisinger Health System in central Pennsylvania, which pioneered health care warranties. Since Geisinger offered its first 90-day warranty in 2006 for coronary artery bypass graft surgery, the ProvenCare program has added other procedures, including hip and knee replacement and lumbar spine surgery.

Under ProvenCare, if patients are hospitalized or need other follow-up care for complications that could have been avoided in that 90-day window, Geisinger absorbs the cost to both patient and health insurer.

Two years ago, the health system expanded its money-back promise to include customer satisfaction measures related to care. The new program, ProvenExperience, deals with patient complaints about poor staff communication, difficulty making appointments, a long wait to be seen in the emergency department, bad food or construction noise, for example.

So far, ProvenExperience has returned about $1 million to consumers, he said.

When Kim Walsh, 52, had her thyroid removed at a Geisinger facility in Wilkes-Barre in 2015, the surgery went extremely well. Her hospital stay, not so much. Assigned to a room without a bathroom, Walsh had to hike down three hallways in her hospital gown to a restroom located just off a public hallway. When she got there, there was no toilet paper and there was urine on the seat.

“I was so angry,” she said. After she complained, a patient advocate came to her room and told her to call her when she got the bill. Walsh was never charged her $785 copayment.

Although no one would argue that paying attention to quality is a mistake, some believe that “mint-on-the-pillow” efforts could distract people from focusing on what really matters: The quality of the medical care they receive.

“We start to emphasize parking, nice meals, but we’re not really paying attention to how good the care is,” said Arthur Caplan, director of the division of medical ethics at New York University.

Others argue that focusing on patient experiences helps capture the caring dimension of health care.

“These kinds of things matter a lot to feeling you’ve gotten health care that’s personalized for you, and that your experiences and interactions are taken seriously,” said Rachel Grob, director of national initiatives at the University of Wisconsin’s Center for Patient Partnerships.

In Washington, the Bree Collaborative warranty is one element in a larger effort to reform how doctors and hospitals get paid. The group recommends “bundled payments” for some surgeries — such as total knee and hip replacements and coronary artery bypass — that cover a whole “episode of care,” from preoperative doctor visits through postoperative rehabilitation.

To date, though, there have been no warranty claims under the Bree program. Participation by employers and hospitals in the bundled payment and warranty model is voluntary. The first contract that includes a financial warranty started in January and covers public employees who receive a total hip or total knee replacement at Virginia Mason Medical Center in Seattle, Weir said.

The Bree warranty covers very specific complications that are considered directly related to the operation. For hip and knee replacements, for example, participating hospitals would agree to hold patients and health plans harmless financially if the patients got pneumonia, sepsis or had a heart attack within seven days of the surgery. Within 30 days, the warranty would cover wound infections, surgical site bleeding and pulmonary embolisms. Patients and insurers would be protected for up to 90 days if they develop an infection around the artificial joint or if the joint suffers a mechanical failure.

The collaborative is revising its current recommendations, Weir said. One change will be to eliminate “death” from the list of 30-day complications under the warranty.

“You can’t really warranty against death,” she said.