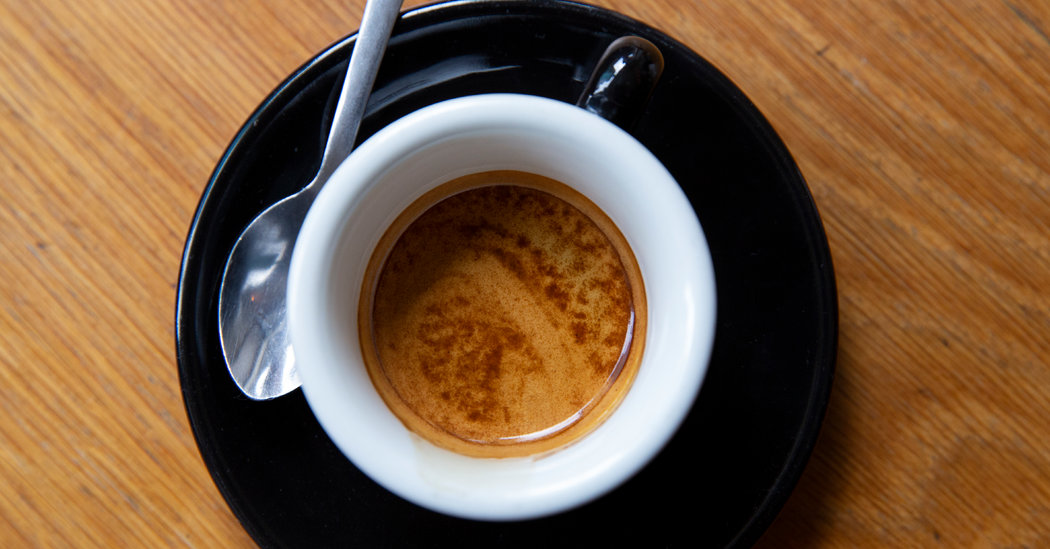 This includes mercury in the tooth fillings at the dentist’s office and phthalates in vinyl couch cushions. Toilet paper, flip-flops, dumbbells and frozen oysters have been cited for noncompliance. There are Prop 65 warning signs at Disneyland.

Consumer activists praise the law as a public health service. It has helped push companies to remove or reduce chemicals like 4-Methylimidazole from soft drinks and formaldehyde from cosmetics.

Many more Prop 65 cases result in settlements than go to trial.

Much of the law’s “most powerful work is entirely invisible,” forcing major companies around the country to be more conscientious about how they formulate their products, said Claudia Polsky, a law professor at University of California, Berkeley who worked for years on the Prop 65 enforcement team at the California attorney general’s office.

But in a state often accused by business groups of overregulating, many critics of Prop 65 say that the law is especially harsh. They said it incentivizes bounty hunter lawyers to recruit plaintiffs in pursuit of hefty settlement payouts.

The law has created “a cottage industry of lawyers roaming around looking for violators,” said Nathan A. Schachtman, a product liability defense lawyer and a Columbia Law School lecturer. J. Jeffrey Campbell, a former chief executive of Burger King — a repeat Prop 65 defendant — has called it a “legal mugging.”

The number of cases has ballooned. Last year, nearly 700 Prop 65 cases were settled and $25.8 million paid out — nearly four times the number of settlements from a decade earlier and more than double the dollar amount. The number of plaintiffs has increased fourfold, with one group, Ecological Alliance, involved in 72 settlements last year alone.

Last month, a judge in California appellate court ruled that General Mills, Kellogg and Post Foods would not have to put warnings on 59 cereals cited in acrylamide complaints. Prop 65, the judge found, is pre-empted by federal policy that aims to increase Americans’ consumption of whole grains.