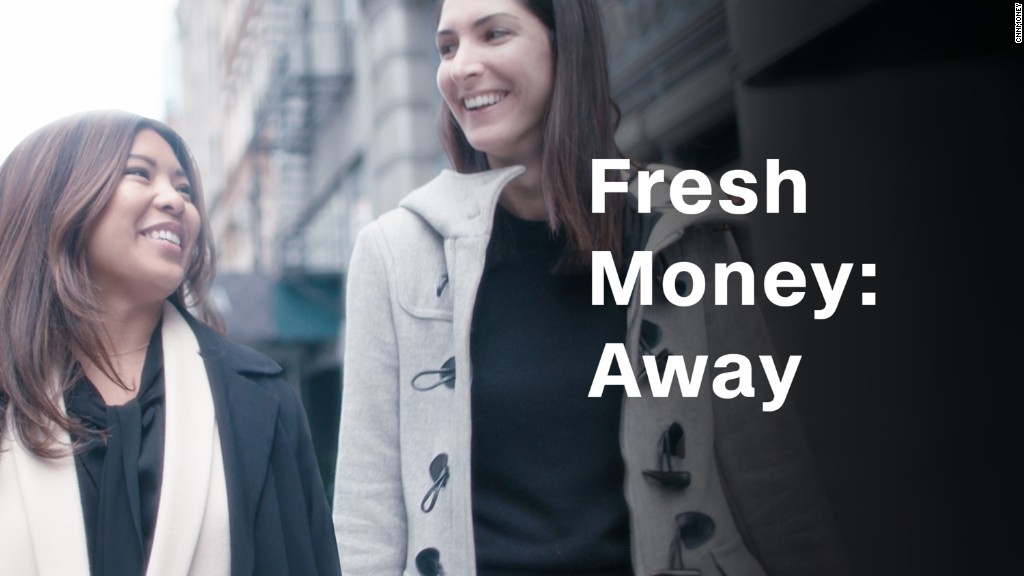 The Pitch, known as the “Shark Tank” of the podcast world, is once again helping startups find investors.

The podcast, which kicks off its third season Wednesday, takes listeners inside the nuanced fundraising process.

In each episode, released weekly, a different entrepreneur pitches their company to investors. The episode includes follow-up calls with both parties to see how deals made during the pitch session shake out.

The podcast launched in 2015 and was acquired this year by Gimlet Media, the parent company behind other popular podcast series such as StartUp and Reply All.

The concept aims to provide a realistic peek into the process of fundraising and the issues facing the tech industry, such as the lack of diversity.

According to its host Josh Muccio, this season of The Pitch includes a diverse set of founders, including five founders of color and seven women on the cofounding teams of the 12 pitches. Last season, all of the startup founders were white and only three of the 12 companies had female cofounders.

“There are plenty of white, male founded companies that would probably get funding on our show, but we are looking at everyone,” said Muccio. “We think it’s important to lead the charge in diversifying the companies with VC backing.”

The selection process includes a mix of referrals from other investors and accelerators, as well as applications from the public.

The startups span a range of industries and issues, from menstruation and mental health to recruitment for veterans. Investors must navigate these conversations, whether they’re comfortable with the topic or not.

When Claire Coder, founder of tampon supplier startup Aunt Flo, pitches her company, one male investor qualifies his understanding by telling her that he has two daughters.

According to Muccio, a major draw for participating investors is for access to a “different pond of companies outside the Silicon Valley echo chamber.”

Coder, for example, is a 20-year-old founder based in Columbus, Ohio.

Related: One man’s approach to confront his online harassers

About 25% of the startups featured last season received funding, according to Muccio. Deals often fall through during the due diligence phase, which is made clear during a follow-up portion of episode.

Muccio and Gimlet Media don’t get any cut of the deals made on the show.

The latest season also features some controversial figures such as Miki Agrawal, co-founder and former CEO of Thinx. In March, Agrawal abruptly left the company amid allegations which included a sexual harassment claim, criticism for paying company below-standard wages and providing poor benefits. Agrawal addressed the controversy in a Medium post.

She appears on The Pitch on behalf of her bidet attachment startup, Tushy. When asked by investors why she left her fast-growing company to focus on Tushy, she declines to talk about what happened, citing a gag order.

One startup that piqued investors’ attention is Shift, a recruiting pipeline to connect veterans to jobs. “I am going to bring this to the White House,” said investor Jillian Manus of Structure Capital.

Other investors include Daniel Gulati, a partner at Comcast Ventures, and Phil Nadel, managing director of Forefront Venture Partners.