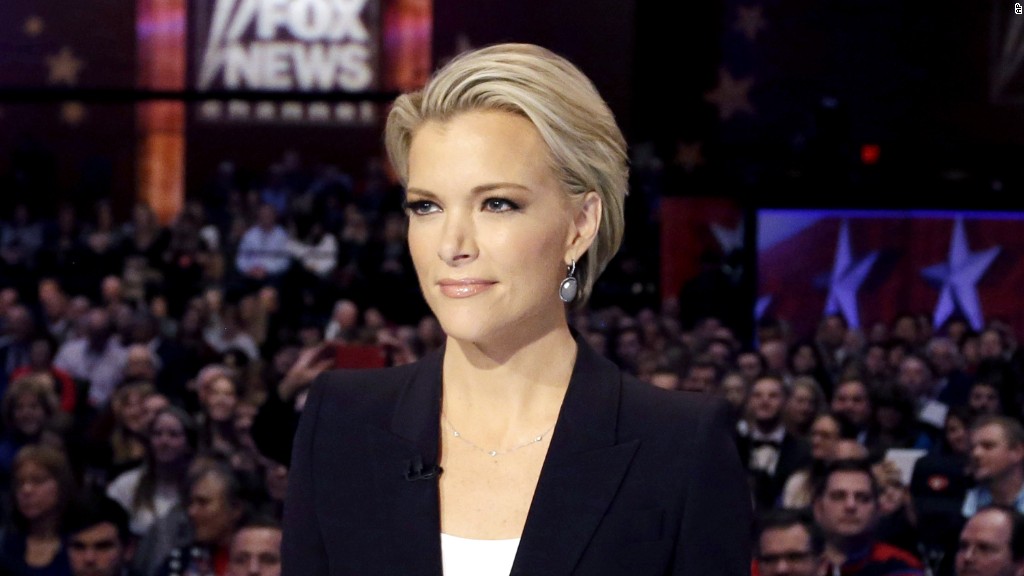 Families of several victims of the Sandy Hook massacre have threatened legal action against NBC News ahead of the airing of Megyn Kelly’s widely criticized interview with notorious conspiracy theorist Alex Jones.

A law firm representing 12 family members sent a letter to NBC News chairman Andy Lack and other network executives on Thursday condemning the interview with Jones, who has questioned whether the 2012 shooting at the Connecticut elementary school really happened.

“Surely, we can agree that these families have suffered enough already, and that they will continue to suffer enough to last several lifetimes. Which is why we cannot fathom — from a moral, ethical or legal standpoint — NBC’s decision to amplify the voice of a man who has made a living debasing that suffering and smearing our clients’ names,” said the lawyers, from the firm Koskoff, Koskoff & Bieder. “Over the last few years, Alex Jones has weaponized his radio show to publish false and defamatory statements about our clients: chief among them that they are actors perpetrating a massive fraud on the American public by faking the deaths of their loved ones.”

The lawyers said that airing Kelly’s interview with Jones “implicitly endorses the notion that Mr. Jones’ lies are actually ‘claims’ that are worthy of serious debate; and in doing so it exponentially enhances the suffering and distress of our clients.”

“For that NBC is responsible,” the letter said. “We urge you to consider the ethical and legal ramifications of broadcasting this interview to millions of Americans. By now, it should be clear to NBC that airing the interview will cause serious emotional distress to dozens of Sandy Hook families. NBC — and NBC alone — has the power to prevent that harm.”

The prospects for successful legal action could be slim, however. If Jones were to call the family members liars during the interview, which is set to air on Sunday, then a defamation suit could be an option.

The letter appears largely intended to apply more shame and pressure to NBC and Kelly. Ever since promotional efforts for the interview began last weekend, the network has endured a public relations nightmare.

Multiple advertisers have distanced themselves from Kelly’s new show on the network, “Sunday Night,” while many media observers have questioned the wisdom of giving someone like Jones such a prominent platform.

NBC still intends to air the interview, and has expressed confidence that those advertisers will ultimately return.

But the network took another hit Thursday night, when Jones released audio clips of Kelly’s efforts to persuade him to do the interview.

NBC responded forcefully Friday morning, saying that despite Jones’ “efforts to distract from and ultimately prevent the airing of our report, we remain committed to giving viewers context and insight into a controversial and polarizing figure, how he relates to the president of the United States and influences others, and to getting this serious story right.”

“Tune in Sunday,” the statement said.

The network declined comment on the letter from the Sandy Hook family members.