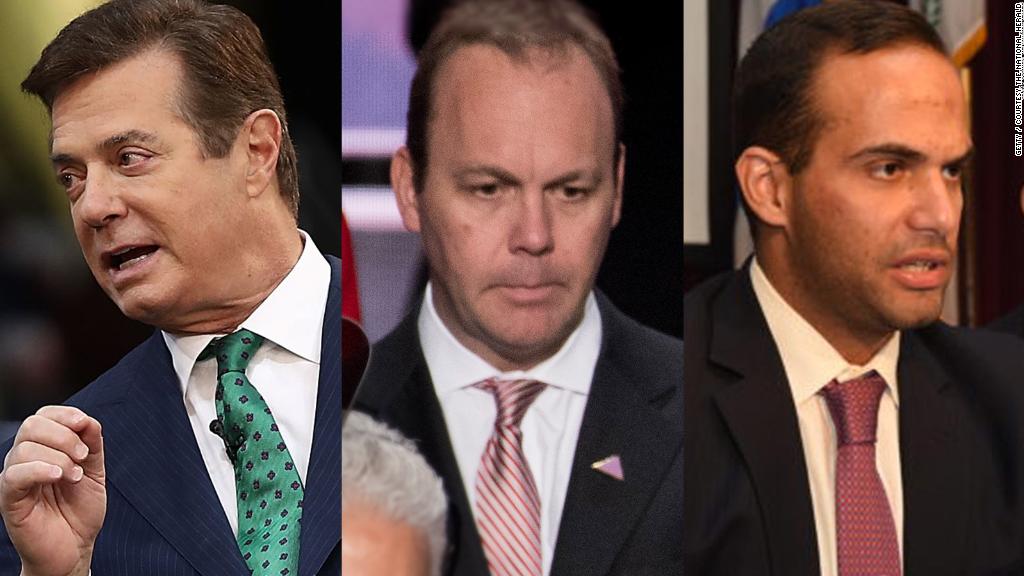 The Russians are coming to London.

EN+, a sprawling industrial firm that specializes in aluminum production and hydro-electric power, is preparing to go public in London.

The holding company, which will sell stock in London and Moscow, has priced its shares at $14 ahead of the November 8 debut.

The listing by EN+ is generating interest for two reasons: It could signal a return of Russian companies to London, and the firm is controlled by Oleg Deripaska, a business associate of former Trump campaign chairman Paul Manafort.

Manafort, who provided investment and consulting services to Deripaska, worked for the Russian billionaire about a decade ago, according to both men.

Deripaska, a physicist by training, is a survivor.

He emerged from the notoriously tumultuous Russian aluminum wars of the 1990s with a massive fortune, which Forbes estimated at $28 billion in 2008. Soon after, a sharp decline in commodities prices during the financial crisis would cause his net worth to plummet.

Asked by the Financial Times in 2010 how close he came to going out of business, Deripaska said: “Very close.”

He has since recovered his footing. Forbes says the aluminum magnate is now worth about $6.5 billion, and the share price for his company’s IPO implies a valuation of $8 billion.

Deripaska is a subject of political intrigue in the United States because he has a longstanding relationship with Russian President Vladimir Putin.

In an indictment unsealed this week, Manafort was charged with counts including money laundering and filing false foreign lobbying reports. The charges stem from an investigation into attempted Russian election meddling conducted by special counsel Bob Mueller.

Manafort has pleaded not guilty to the charges, which are not related to Russian election meddling.

The Associated Press reported in March that Manafort pitched Deripaska as early as 2005 with a plan that he said would benefit the Putin government. The AP said that Manafort was subsequently paid millions of dollars.

Deripaska has published an open letter on his website in which he denies ever having seen the Manafort plan, and describes the AP story as an “easy conflation of truth, falsehood and anti-Russian innuendo.”

“I worked with Oleg Deripaska almost a decade ago representing him on business and personal matters in countries where he had investments. My work for Mr. Deripaska did not involve representing Russian political interests,” Manafort said in a statement in March.

Related: ‘Kill them all’ – Russian-linked Facebook accounts called for violence

London was once a favorite destination for Russian companies seeking to raise cash, with company executives viewing the market as a prestige venue for listing their firms.

It has fallen out of favor in recent years, however, after the U.S. and European Union sanctioned Russia following the annexation of Crimea.

EN+, which is attempting to raise $1.5 billion, would be the first major listing since sanctions were imposed, according to Dealogic.