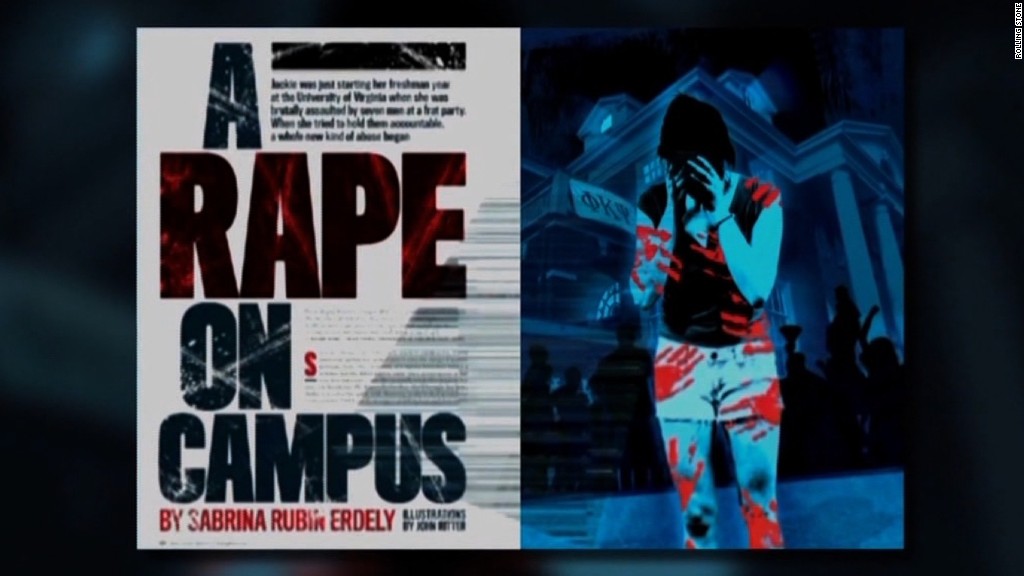 Rolling Stone is paying a University of Virginia fraternity $1.65 million to shut the door on its debunked story about campus rape.

UVA’s Phi Kappa Psi chapter said on Tuesday that it will settle its defamation claim against the magazine. It’s the final suit to come out of Rolling Stone’s explosive 2014 story about a gang rape at a fraternity house, which was later discredited.

“It has been nearly three years since we and the entire University of Virginia community were shocked by the now infamous article, and we are pleased to be able to close the book on that trying ordeal and its aftermath,” Brian Ellis, a spokesman for the chapter, said in a statement.

Ellis confirmed the settlement amount via email. The fraternity initially asked for $25 million in damages.

Rolling Stone did not respond to a request for comment via parent company Wenner Media.

The magazine also settled a defamation case brought by former UVA dean Nicole Eramo for an undisclosed amount in April.

Eramo had argued that Rolling Stone and its author, Sabrina Rubin Erdely, portrayed her as callous and indifferent to the plight of the alleged sexual assault victim in the story, identified only as “Jackie.”

She was awarded $3 million by a jury in November before Rolling Stone agreed to cut a deal.

A separate suit brought by individual members of Phi Kappa Psi was dismissed.

“A Rape on Campus” was a bombshell when it was first published in November 2014. But the story quickly fell apart under closer examination.

Charlottesville police said they couldn’t find evidence to support Jackie’s account of a rape and beating at the Phi Kappa Psi house. And Erdely never spoke to the men identified in the story as Jackie’s attackers.

A review by the Columbia Journalism School said Rolling Stone failed to adhere to basic principles of journalism.