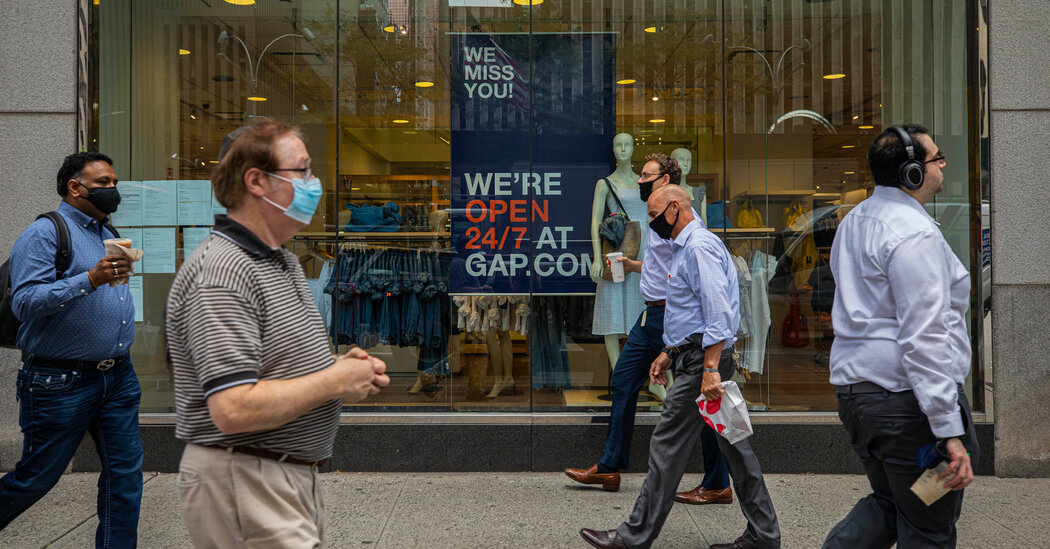 In the heart of Manhattan, national chains including J.C. Penney, Kate Spade, Subway and Le Pain Quotidien have shuttered branches for good. Many other large brands, like Victoria’s Secret and the Gap, have kept their high-profile locations closed in Manhattan, while reopening in other states.

Even as the city has contained the virus and slowly reopens, there are ominous signs that some national brands are starting to abandon New York. The city is home to many flagship stores, chains and high-profile restaurants that tolerated astronomical rents and other costs because of New York’s global cachet and the reliable onslaught of tourists and commuters.

For four months, the Victoria’s Secret flagship store at Herald Square in Manhattan has been closed and not paying its $937,000 monthly rent. “It will be years before retail has even a chance of returning to New York City in its pre-Covid form,” the retailer’s parent company recently told its landlord in a legal document.

Some popular chains, like Shake Shack and Chipotle, report that their stores in New York were performing worse than others elsewhere, investment analysts said.

“There’s no reason to do business in New York,” Mr. Weinstein said. “I can do the same volume in Florida in the same square feet as I would have in New York, with my expenses being much less. The idea was that branding and locations were important, but the expense of being in this city has overtaken the marketing group that says you have to be there.”