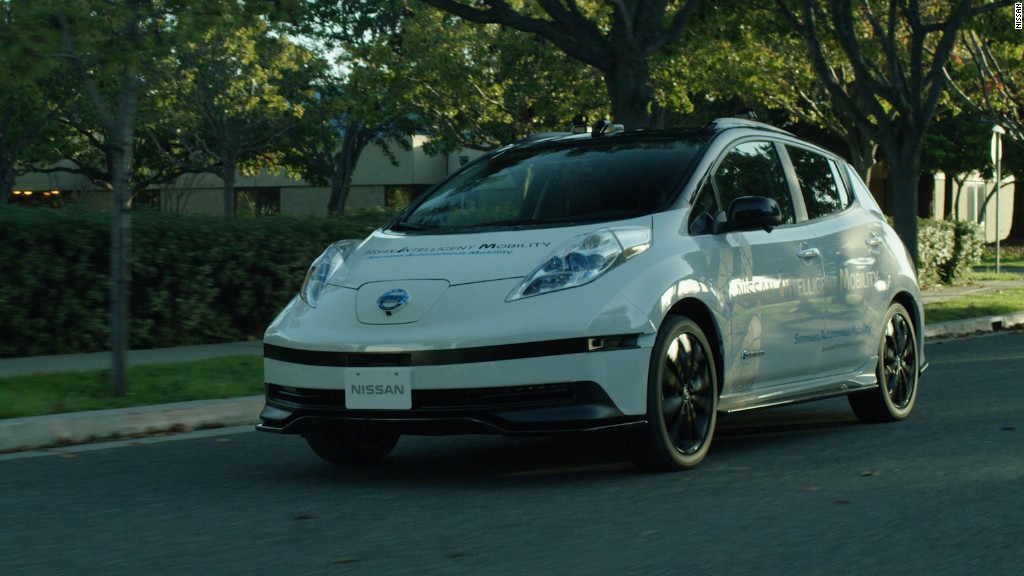 Volkswagen has been dethroned.

The German group sold fewer vehicles in the first six months of the year than a rival alliance anchored by Renault (RNLSY) and Nissan (NSANY).

It’s the first time the coalition of French and Japanese automakers, which includes new member Mitsubishi, has topped the global sales ranking.

The Renault-Nissan alliance announced Friday that it sold 5,268,079 vehicles in the first half of the year.

Renault-Nissan was boosted by the addition of sales by Mitsubishi, which joined the alliance in October 2016.

The Japanese brand, which counts the U.S. and China as its top markets, contributed nearly 500,000 sales to the group’s total.

While Volkswagen (VLKAY) was behind at the six-month mark, it could still rally to claim the annual title for a second year in a row.

Volkswagen dethroned Toyota (TM) in 2016 after four consecutive years of dominance by the Japanese brand. General Motors (GM) last won the title in 2011.

The news comes as Volkswagen, which is the parent of Audi and Porsche, faces new scrutiny over how it does business.

It has already agreed to pay billions of dollars in federal fines and pleaded guilty to criminal charges in the U.S. over a diesel emissions scandal.

But last week, Audi said it would retrofit 850,000 diesel cars to improve their emissions in “real driving conditions.”

On Thursday, Germany recalled tens of thousands of Porsche SUVs after discovering they are equipped with an “unauthorized defeat device.”

Related: ‘Made in Germany’ faces new test as antitrust claims are leveled at automakers

There may be more trouble to come.

Volkswagen has declined to comment on the report since it was published.