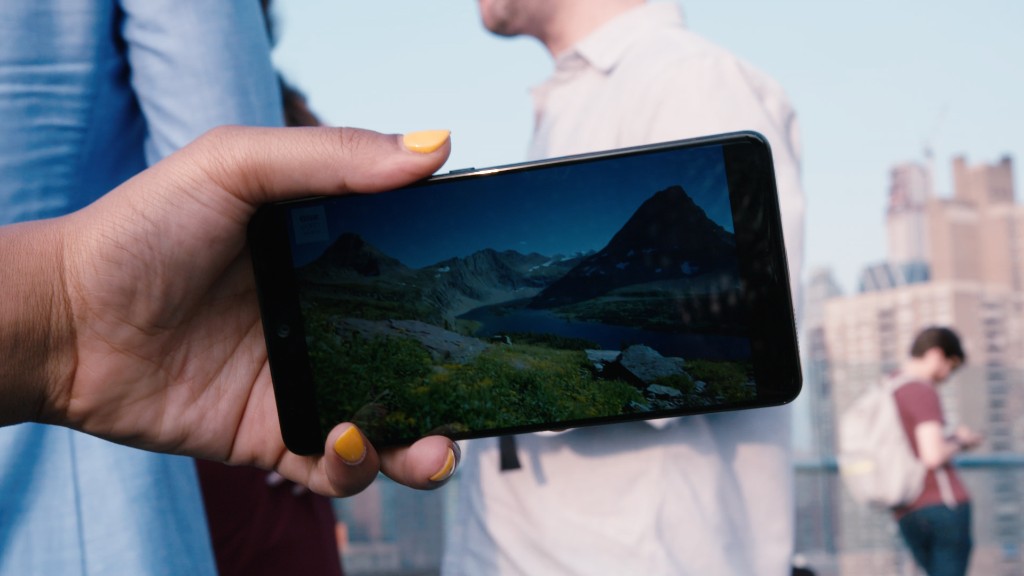 Google is facing scrutiny for reportedly collecting data about the location of smartphone users without their knowledge.

Regulators in South Korea summoned Google (GOOGL, Tech30) representatives this week to question them about a report that claimed the company was collecting data from Android devices even when location services were disabled.

The Korea Communications Commission (KCC) “is carrying out an inquiry into the claims that Google collected users’ Cell ID data without consent even when their smartphone’s location service was inactive,” Chun Ji-hyun, head of KCC’s privacy infringement division, told CNNMoney on Friday.

U.K. data protection officials are also looking into the matter.

“Organizations are required by law to be transparent with consumers about what they are doing with personal information,” said a spokesperson for the Information Commissioner’s Office. “We are aware of the reports about the tracking system and are in contact with Google.”

The probes follow a report by Quartz which found Android phones have been collecting addresses of nearby cellular towers. Those addresses were included in information, such as Cell ID codes, sent to Google for nearly a year.

Google said the data was collected to improve notifications and message delivery, and was not stored on Google servers. Android phones are no longer requesting Cell ID codes, and collection should be phased out this month, it said.

“In January of this year, we began looking into using Cell ID codes as an additional signal to further improve the speed and performance of message delivery,” a Google spokesman said in a statement to CNNMoney.

Google never incorporated the data into its system, “so that data was immediately discarded, and we updated [the network system] to no longer request Cell ID,” the spokesman added.

If Google collected Cell IDs without consent, the company may have violated South Korea’s Location Data Protection Act, whether the data was stored on Google’s U.S. servers or not, said Hwang Sun-chul, an official with KCC’s commission’s privacy infringement division.

An official investigation has not yet been launched, and more information will likely need to come from Google’s U.S. headquarters, Hwang said.