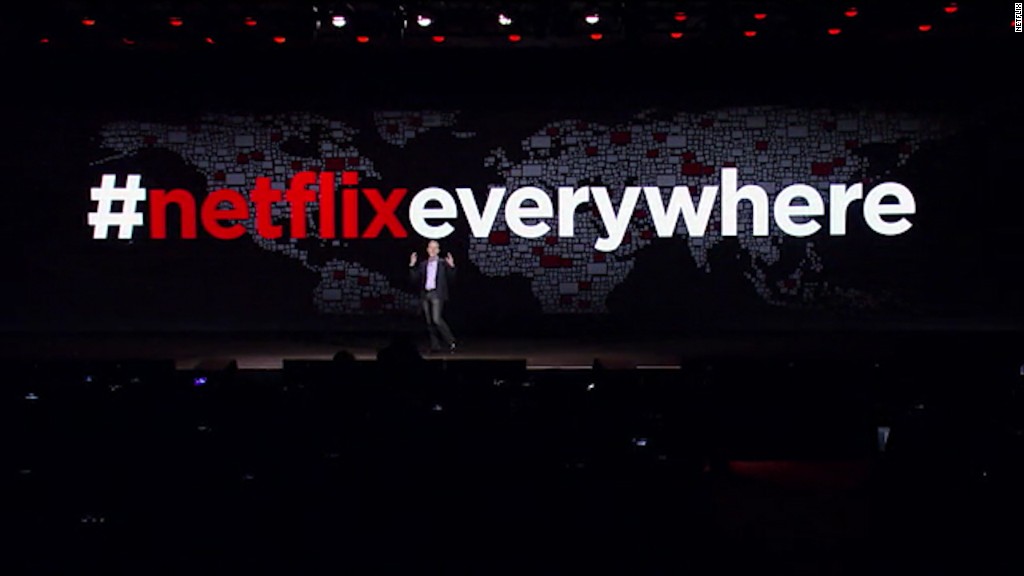 Netflix CEO Reed Hastings made this year’s Forbes 400 list of richest Americans. It’s the first time Hastings has appeared on the exclusive list of billionaires.

The streaming service co-founder is worth $2.2 billion, which makes him just wealthy enough to join the ranks at the 359th spot.

The threshold this year starts at $2 billion, meaning ultra-rich individuals like Facebook’s Sheryl Sandberg — at $1.59 billion — didn’t make the cut.

Hastings inclusion on the list caps off a noteworthy few weeks. His company reported better-than-expected subscriber growth and revenue during its third quarter earnings on Monday. Netflix (NFLX, Tech30)‘s stock also cracked the $200 mark for the first time last week.

Netflix is raising its prices

Under Hastings, Netflix has surged. The stock has risen 60% since January and is expected to get even bigger next year. The company plans to spend $8 billion on new movies and shows in 2018, a $2 billion increase from this year. Netflix also increased the price of subscriptions.

Netflix to spend up to $8 billion on programming next year