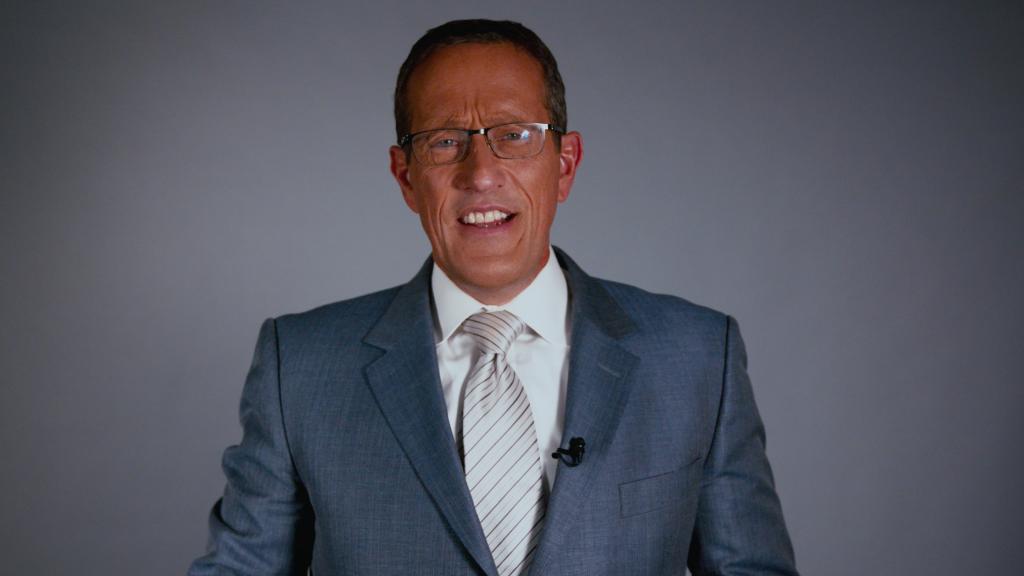 Several of the world’s most intractable problems rose up again this week — for entirely new (and some would say, unnecessary) reasons.

Take a look at the issue of Northern Ireland and how to maintain an open southern border with the Irish republic, post Brexit. The failure of the U.K. and EU to agree on a solution acceptable to all parties threatens to dash Theresa May’s hopes of moving the EU negotiations in the new year. This uncertainty over the Irish issue and what it means for Brexit took its toll on the pound as many commentators said there is no easy solution.

The Middle East is another geopolitical fault line. Donald Trump’s recognition of Jerusalem as Israel’s capital has unleashed criticism and violence.

Market volatility resurfaced as investors watched all of this. There was a rotation out of technology stocks and into older industrials at first. But by week’s end, that rotation had rotated, with the Nasdaq bouncing back. Perhaps we shouldn’t be too surprised. The end of the year is nigh. Big tech stocks are sitting on sizable gains that can be locked in while banks, industrials and energy firms offer more value.

I just wish that the outlook wasn’t so unclear and that there weren’t so many pitfalls ahead. Worries that many thought were cast aside could rise up and bite back once again.

While it’s true there is an element of tulip mania here — even Venezuela wants to launch its own cryptocurrency — it’s worth noting that the Chicago Board Options Exchange, Chicago Mercantile Exchange and Nasdaq are launching bitcoin futures. That may attract more interest from institutional investors.

But bitcoin is very risky. A leading digital currency marketplace was just hacked. Banks are warning regulators about fraud.

And there are concerns about the environmental impact of having massive data centers consuming tons of electricity to mine bitcoin.

Venezuela has spent the past year sinking deeper into chaos. Now, China is turning up the heat to close out 2017.

One of the country’s biggest state-owned firms has filed a lawsuit against Venezuela’s oil company, PDVSA, in U.S. court.

Sinopec is accusing PDVSA of breach of contract and conspiracy to defraud, and is asking for $23.7 million plus interest and damages.

It’s a headache — but the amount is ultimately small compared to the estimated $196 billion Venezuela owes in all.

Tesla’s stock has cooled lately due to concerns about Model 3 production delays and integration risks with SolarCity. But Morgan Stanley has a suggestion for Elon Musk: Merge with privately held SpaceX, which Musk also runs.

The rocket market could be bigger than electric vehicles. There’s also less competition. But does Musk run the risk of having too many balls in the air?

Tesla is also working on a Semi truck — which beer king Anheuser-Busch just placed a big order for — and Musk’s The Boring Company is proposing a new underground tunnel system for Los Angeles. When does Musk sleep?

GE’s epic cash crunch has been driven by bad bets on fossil fuels.

GE’s power division is bleeding because utilities are moving to renewables like solar. That’s painful for GE, which makes equipment that helps power one-third of the world. Worse: GE recently shelled out $9.5 billion on Alstom’s coal business.

Now, GE’s power business is slashing 12,000 jobs to cut costs and stabilize the depressed stock price. Germany’s Siemens similarly cut nearly 7,000 jobs, mostly in its power business. The problem for these companies is the migration away from fossil fuels may only speed up as renewables get cheaper.

Coal CEO loves Trump but hates Senate tax overhaul. ‘It wipes us out’

Week of Brexit turmoil: UK doesn’t know what it means, costs or how to do it

Time for the jobs report: The U.S. unemployment rate for November will be released Friday morning. Last month, unemployment dropped to 4.1%, the lowest rate in 17 years.

Anticipating a rate hike: A rate hike is expected when the Federal Reserve meets next Wednesday. Earlier this week, President Trump’s pick to replace Janet Yellen moved a step closer to confirmation.