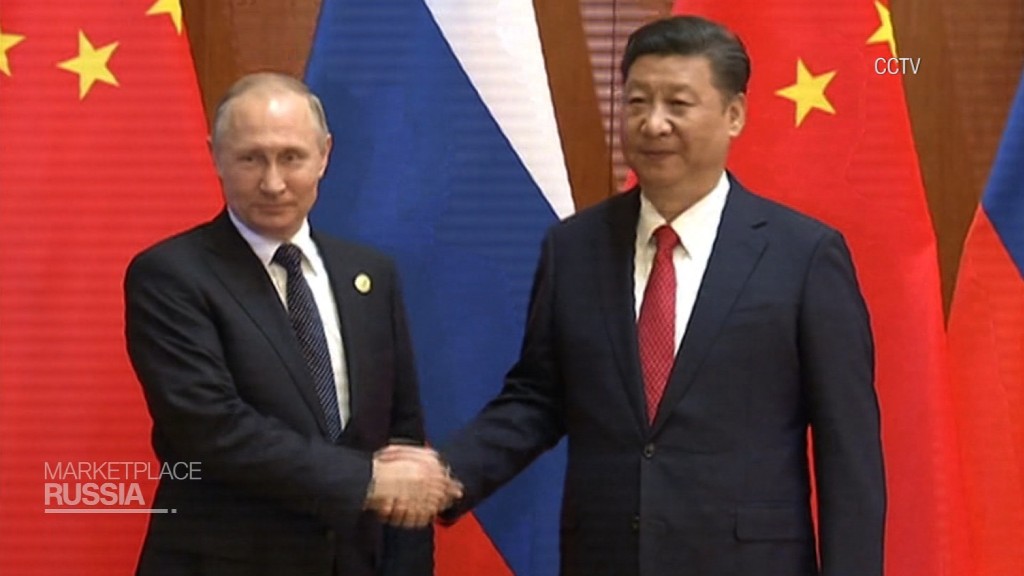 Despite the frequent visits — and massive shifts in the geopolitical landscape — deeper economic cooperation between the two countries has largely failed to materialize.

The handshakes will resume this week when Xi stops in Moscow for a state visit ahead of the G20 summit in Germany.

But it will not be a meeting of economic equals.

“China’s getting bigger and more powerful every day. Despite Putin’s political strength, Russia is a country in structural decline,” said Ian Bremmer, president of the Eurasia Group.

Hopes for closer economic ties between Moscow and Beijing date to 2014, when Russia was hit by Western sanctions over its involvement in the conflict in Ukraine.

He found it in China.

After years of negotiation, Moscow and Beijing signed a 30-year deal in 2014 to supply natural gas to the world’s largest emerging market. The contract is worth an estimated $400 billion.

Both sides benefited. China is hungry for energy, and it doesn’t want to rely too heavily on Middle Eastern imports traveling through disputed waters in the South China Sea.

But beyond this showpiece deal, Moscow has little to show for its efforts to court Beijing.

“There was much fanfare of Russia’s ‘pivot to Asia,’ but not much came out of it. At least not what the Kremlin hoped,” said Gustav Gressel of the European Council on Foreign Relations.

Despite years of talks about the need to diversify Russia’s economy, oil and gas still make up more than half of its total exports and a third of its government revenues.

So no amount of help from China was going to counter the double whammy of sanctions and dramatically lower oil prices.

Russia would endure nearly two years of recession starting in 2015.

A recovery is now underway, and the International Monetary Fund expects the economy to grow by about 1.5% in each of the next three years. 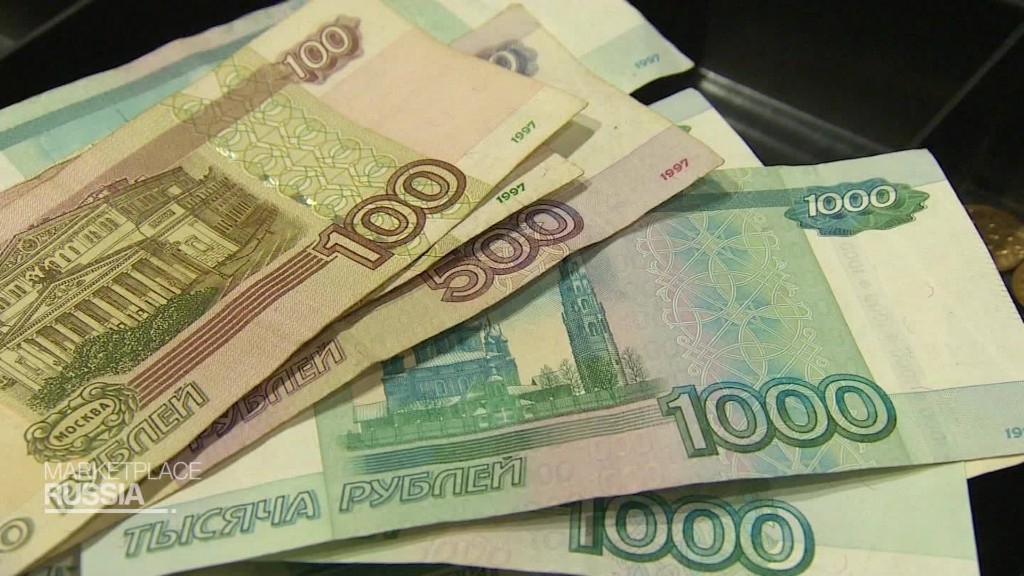 Still, trade between Russia and China has failed to gather much pace in recent years and the relationship remains lopsided.

Russia trades more with China than anywhere except the European Union, with Moscow sending 9.6% of its exports across the border 2016, up from 7.5% in 2014.

Meanwhile, Russia does not rank in China’s top 10 trading partners.

The story is much the same when it comes to investment from China.

“Russia is not a very attractive destination for Chinese outward investment both because of the risks and lack of transparency and also because there is little intellectual property in Russia which is of interest to China,” said Andrew Kenningham, chief global economist at Capital Economics.

One Belt, no Russia

China is now using its “One Belt One Road” plan to try to reshape trade across Asia and Europe.

It plans to pour money into railroads, highways and other projects in former Soviet states like Kazakhstan and Uzbekistan that Russia considers part of its backyard.

But Russia itself will largely miss out.

Related: China has a grand plan to dominate world trade

“For Chinese enterprises, Russia is a difficult terrain, and the high degree of politicization and corruption (even by Chinese standards) and the low competitive advantage of Russia in terms of wages and connectivity to the European market have made it unattractive for Chinese investors,” said Gressel.

With the economic fundamentals showing no signs of a swift change, this summit may have more to do with domestic Russian politics.

“For Putin, meeting Xi is above all a symbolic gesture, showing to the domestic audience that he is still a top player in world politics … that is needed for the 2018 election in particular,” said Gressel.