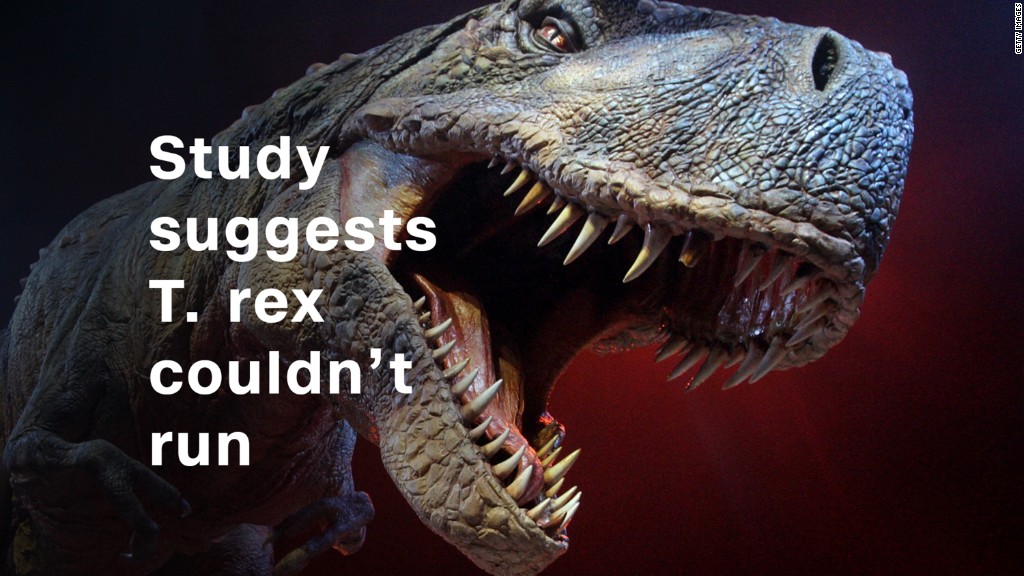 A popular YouTube artist has an unusual collaborator on her new album — artificial intelligence.

Pop artist Taryn Southern, who appeared on American Idol in 2004, created the lyrics and melodies for “I AM AI” but left most of the other work to software programs.

The album’s first song “Break Free,” which was released on Monday, was developed with the help of startup Amper Music. Amper is one of several AI music services Southern is working with on the album, which will debut later this year.

Southern has only basic piano skills, so she turned to the program to deliver the instrumental part of the song. The AI developed the harmonies, chords and sequences.

“In a funny way, I have a new song-writing partner who doesn’t get tired and has this endless knowledge of music making,” Southern told CNN Tech. “But I feel like I get to own my vision; I iterate and choose what I like and don’t like. There’s a lot more control.”

Southern still worked with a producer on her vocals, but the rest of the song relied on Amper’s software. She gave the program some guidelines, such as the speed of the song, key signature and preferred instruments. The program then produced a track for her to consider.

Although some fine-tuning was still necessary after the AI delivered its part, she arranged what was offered into verses and a chorus.

“In the past, I’d get into traps of writing songs in a given style or chords I know I like,” Southern said. “When working with AI music, everything it spits at me is a surprise.”

Southern said writing the structure of the song is now 20 times faster than when relied on human musicians. She also previously used Apple’s GarageBand platform.

Southern, known for cover songs and some original work, has been posting on YouTube for a decade. Her “Hot for Hillary” music video in 2007 has been viewed over 2.3 million times.

Her new work is an example of how AI can complement the human workforce, even as it automates some jobs. Southern said AI has made her more creative than ever.

“Human creators and human musicians are not going away,” Amper Music CEO Drew Silverstein said. “We’re making it so that you don’t have to spend 10,000 hours and thousands of dollars buying equipment to share and express your ideas.”