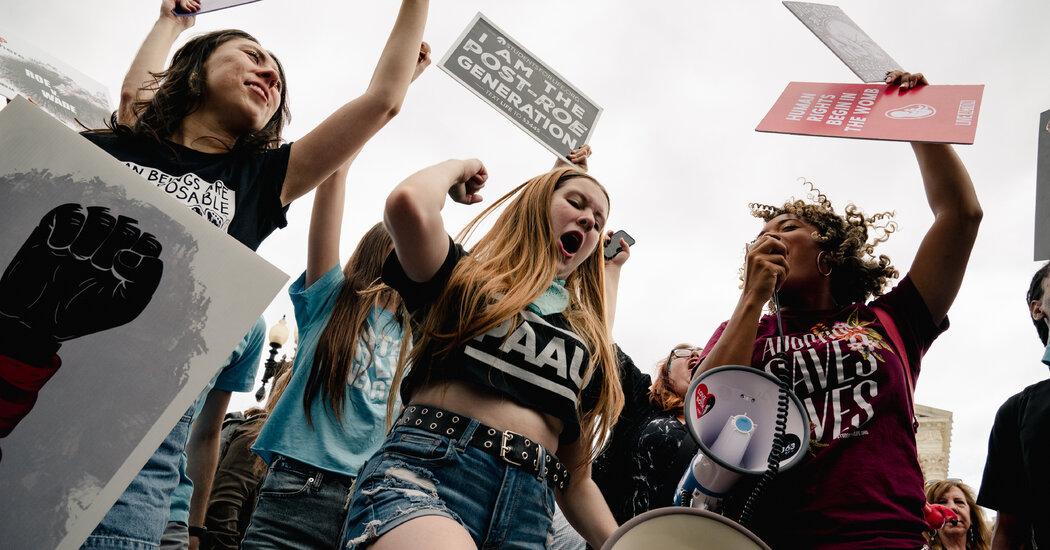 The Supreme Court made huge headlines on Friday with its decision to end the constitutional right to abortion. But the decision was also unusual because it was already known.

Politico rattled the country last month by reporting on a draft opinion for the case, written by Justice Samuel Alito, that ran nearly 100 pages. Longtime court watchers were stunned by the story, since there was no precedent for leaking an entire draft opinion to the media well in advance of a decision being announced. As it turned out, the final opinion, written by Justice Alito, had echoes of the draft.

The article in May was a major scoop for two Politico reporters, Josh Gerstein and Alexander Ward. Within a day of their story publishing, the Supreme Court confirmed that the draft opinion was real and announced an investigation into the leak. The reporters have remained tight-lipped on their sources. Politico declined to comment on the source of the information.

Mr. Gerstein and Mr. Ward have continued to work together on Supreme Court reporting in recent weeks. Their teamwork yielded a follow-up scoop on the court’s internal deliberations.

The shared byline of Mr. Gerstein, 52, and Mr. Ward, 32, puzzled some journalists in the Politico newsroom after their story published because of the differences in their seniority and coverage assignments.

Mr. Gerstein, a fixture in Washington journalism known for his penchant to delve into the minutiae of court decisions, has been with Politico for more than a decade. Mr. Ward, a national security reporter, came up through the world of policy journalism, working at Vox.com before joining Politico last year.