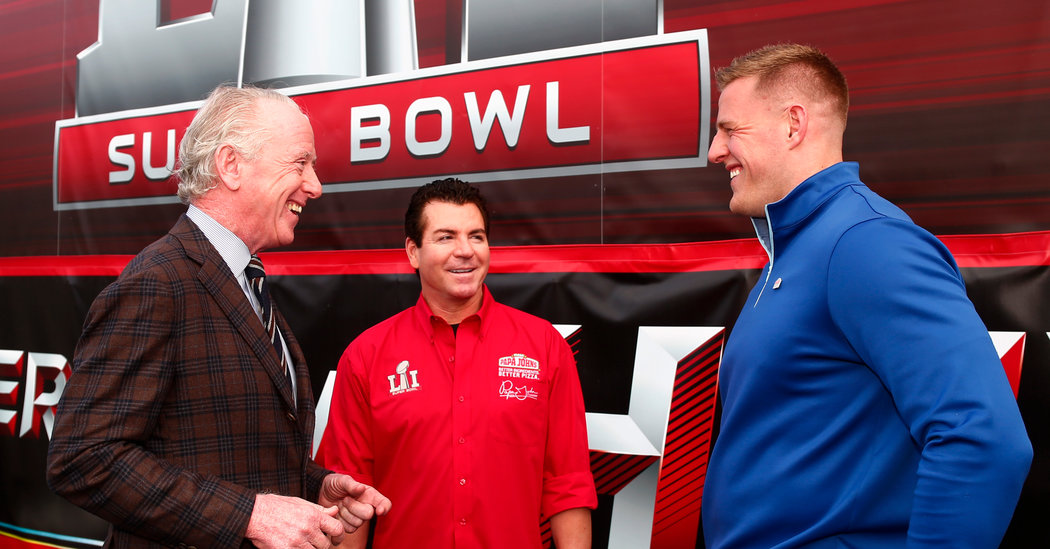 John Schnatter, the founder of Papa John’s Pizza, apologized on Wednesday for using a racial slur in a comment about black people during a conference call in May, describing his comments as “inappropriate and hurtful” in a statement provided by the company.

The apology was prompted by a report in Forbes that described the call, which was with the Laundry Service marketing agency.

“Regardless of the context, I apologize,” he said in his statement confirming the report. “Simply stated, racism has no place in our society.”

Schnatter also resigned from the board of trustees for the University of Louisville, according to the school. He declined through the company to comment further.

Mr. Schnatter set off an uproar in November by blaming the National Football League — with which Papa John’s had a sponsorship deal — for a slump in sales during a conference call with investors. He complained about the league’s handling of football players who protested racism and police brutality by kneeling during the national anthem.

Forbes reported that the call in May was intended to help Mr. Schnatter avoid future public relations blunders involving race.

Shares of Papa John’s fell nearly 5 percent on Wednesday, after the Forbes report, bringing the stock’s decline since November to about 30 percent.