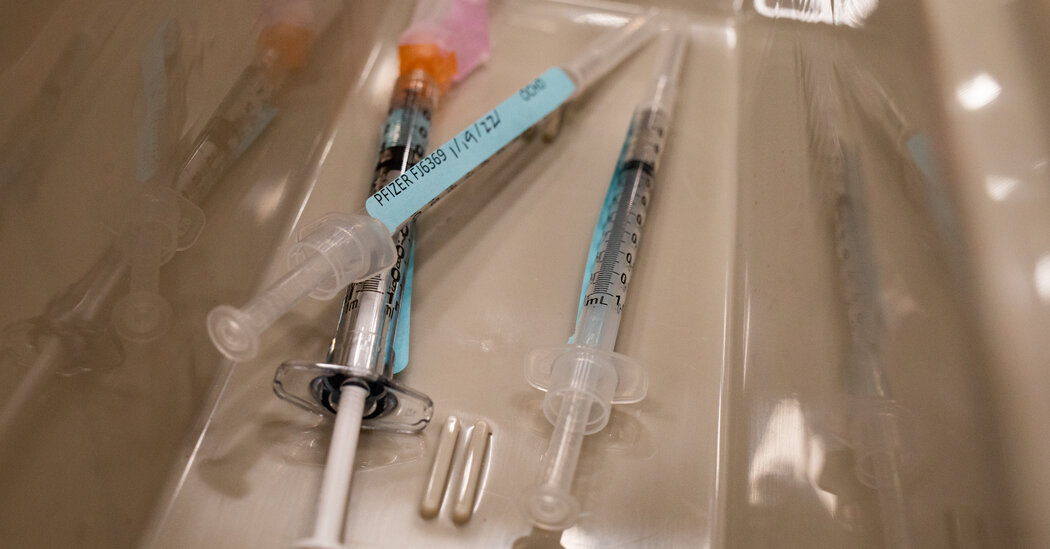 The Biden administration is withdrawing its requirement that large employers mandate workers be vaccinated or regularly tested, the Labor Department said on Tuesday.

In pulling the rule, the Labor Department recognized what most employers and industry experts said after the court’s ruling — that the emergency temporary standard could not be revived after the Supreme Court blocked it earlier this month.

“It’s their admitting what everyone had been saying, which is that the rule is dead,” said Brett Coburn, a lawyer at Alston & Bird.

The Supreme Court’s decision, which was 6 to 3, with the liberal justices in dissent, said the Labor Department’s Occupational Safety and Health Administration, or OSHA, did not have the authority to require workers to be vaccinated for coronavirus or tested weekly, describing the agency’s approach as “a blunt instrument.” The mandate would have applied to some 80 million people if it had not been struck down.

The Labor Department’s decision to withdraw the rule means that the outstanding legal proceedings will be dropped. The case was headed back to the U.S. Court of Appeals for the Sixth Circuit in Cincinnati for further consideration, though that court most likely would have followed the Supreme Court’s lead and struck it down.

OSHA could still try to move a version of the vaccine-or-test standard forward through its official rule-making process, such as one focused on high-hazard industries like meatpacking, but that would likely still face legal challenges, according to David Michaels, a former OSHA administrator and a professor at George Washington University.

Without the Labor Department’s standard in effect, employers are subject to a patchwork of state and local laws on Covid-19 workplace safety, with places like New York City requiring vaccine mandates and other governments banning them.

“OSHA continues to strongly encourage the vaccination of workers against the continuing dangers posed by Covid-19 in the workplace,” the Labor Department wrote in the notice of its withdrawal.