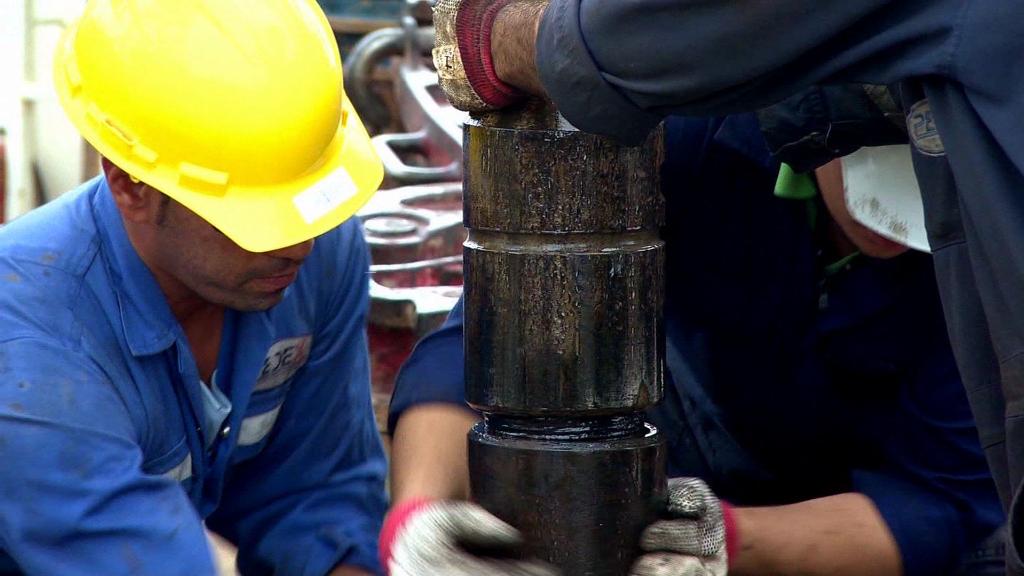 The head of OPEC has warned that a decision by President Donald Trump to abandon the Iran nuclear deal would harm the global economy.

In an interview with CNNMoney, OPEC Secretary General Mohammad Barkindo said that any factor that prevents the smooth running of the oil industry “will not be in the interest of the global economy.”

“Whatever extraneous factor that affects supply or demand, will no doubt send the market into disequilibrium, which is not in the interest of producers, or the interest of consumers,” he said when asked about the consequences of ditching the Iran nuclear agreement.

Trump has repeatedly threatened to rip up the Iran accord, which he has described as “the worst deal ever.” He said he plans to announce his decision on the matter on Tuesday at 2:00 p.m. ET.

The United States and other powers agreed to lift some economic sanctions under the 2015 deal in return for Iran agreeing to rein in its nuclear program. The sanctions had limited energy investment and production, and Iran’s oil industry has sprung back to life since they were lifted.

Iranian oil exports have increased by roughly 1 million barrels per day since early 2016, and the big question is whether the market will be able to cope with a sharp drop in supply if sanctions are reimposed.

Worries over potential supply disruptions have already caused oil prices to spike. They’ve surged nearly 13% over the past month and hit their highest level since 2014, while the price of US gas has jumped to a national average of $2.81 a gallon.

Related: Who loses if Trump kills the Iran deal?

Barkindo said that price hikes were being driven by “volatility that occasionally returns to the market” as a result of “geopolitical tensions.”

A Nigerian who is serving a three-year term as secretary general, Barkindo said that OPEC would continue to seek a balanced oil market. The interview was conducted before Trump said an announcement on Iran was imminent.

The cartel and its allies agreed to slash output in late 2016, a response to oversupply and an oil price crash. The agreement has been extended until the end of 2018.

The secretary general said it had taken four “long” years for OPEC to get where it is today, with prices hovering around $70.

Barkindo said the cartel was committed to seeing the agreement through, but he hinted that market conditions could spur a change.

“We have always been flexible. There is nothing sacrosanct in this market,” Barkindo said.