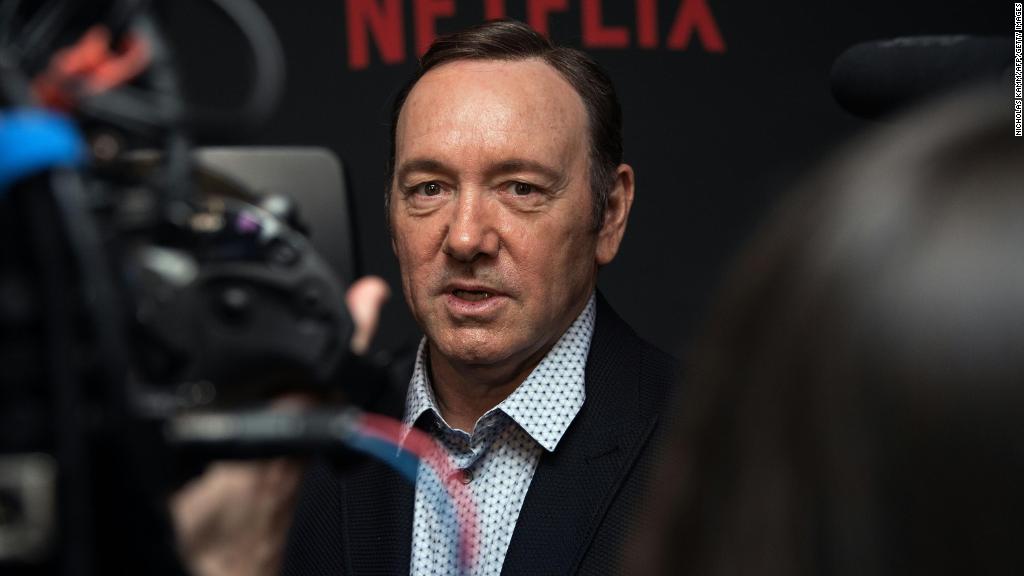 The Old Vic theater in London says it has uncovered 20 allegations of inappropriate behavior by Kevin Spacey.

The theater announced the finding on Thursday after it commissioned an investigation by an outside law firm. Spacey was artistic director there from 2004 to 2015.

The Old Vic said the allegations covered 1995 to 2013. The theater added that most of the claims were from before 2009, and that it has not been possible to verify any of the allegations.

Most of the alleged victims shared their stories because they were promised anonymity. The Old Vic said no legal claims or formal grievances were filed during Spacey’s time as artistic director, and no settlement agreements or payments were made.

“Despite having the appropriate escalation processes in place, it was claimed that those affected felt unable to raise concerns and that Kevin Spacey operated without sufficient accountability,” the theater said in a statement.

“The investigation found that his stardom and status at The Old Vic may have prevented people, and in particular junior staff or young actors, from feeling that they could speak up or raise a hand for help,” it said.

“This is clearly unacceptable and The Old Vic truly apologizes for not creating an environment or culture where people felt able to speak freely,” the statement said.

Spacey’s representatives did not immediately respond to a request for comment from CNN on the Old Vic statement.

The “House of Cards” star fell under scrutiny last month after BuzzFeed published a story in which actor Anthony Rapp accused Spacey of making a sexual advance toward him in 1986, when Rapp was 14 and Spacey was 26.

Netflix cut ties with Spacey after current and former “House of Cards” production staff came forward with allegations of sexual harassment in a CNN report. The CNN report included an allegation that Spacey sexually assaulted a staff member.

And Christopher Plummer was brought in to replace Spacey in the already completed film “All the Money in the World” after producers made the rare decision to recast and re-shoot scenes to erase Spacey from the movie.

Following Rapp’s allegation, Spacey’s then-publicist said the actor was seeking unspecified treatment. Spacey said that he was “beyond horrified” and did not remember the alleged incident, but apologized for what would have been “deeply inappropriate drunken behavior.”

Spacey did not respond to a request for comment on the CNN report.

Spacey’s representatives did not immediately respond to a request for comment from CNN on the Old Vic statement.