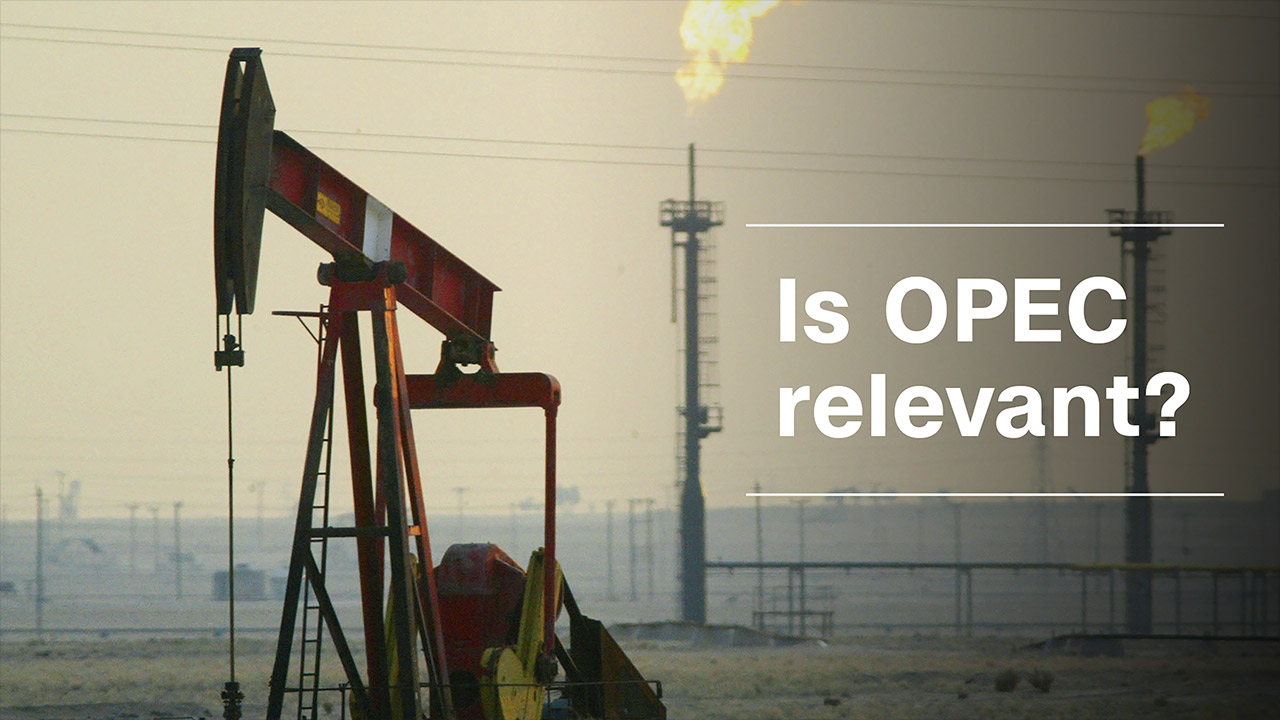 Crude oil is once again back from the dead, hitting the $50-a-barrel threshold. But is this rebound for real or just another head fake?

Oil rose above $50 a barrel early Monday before retreating a bit. While the milestone was brief, it marked the first time since May 25 that oil traded above $50. The development came after crude spiked nearly 9% last week, its biggest weekly rally in nearly a year.

It’s been another remarkable reversal for the notoriously-moody oil market. Just five weeks ago crude plunged into a bear market, sinking to as low as $42.05 a barrel. It’s now up almost 16% since then.

Most of the rebound has been driven by easing fears about the supply glut, but in recent days, oil bulls have also seized on the deepening chaos in Venezuela. Anything that knocks out more oil production in Venezuela, which has the most oil reserves in the world, could lift crude prices.

Venezuelan President Nicolas Maduro has drawn the wrath of Washington by holding a controversial vote on Sunday that could further erode the Latin American nation’s democracy.

Two senior government officials told CNN on Sunday that new sanctions on Venezuela could be announced as early as Monday. One option is a possible ban on sales of U.S. crude and refined products, though an embargo of shipments of Venezuelan oil to the U.S. is off the table for now, a source said.

Venezuela has been in financial disarray for years, but the situation has escalated significantly. “It’s been a slow bleed in Venezuela — until it’s not,” Tran said.

Related: Trump is prepared to slap sanctions on Venezuela

The cartel also signaled a willingness to target exports instead of just production. Saudi Arabia also said it would cut exports in August.

Fears about the lingering oil glut have also been eased by steady declines in global oil stockpiles. Inventories have declined thanks to strong demand during the peak of summer driving season in the U.S.

“Fundamentals have been the main driver of the price recovery,” Michael Wittner, global head of oil research at Societe Generale, wrote in a report.

There’s also been hope that U.S. shale companies may be slowing their drilling after previously ramping up production so aggressively that it freaked out the market.

Oil bulls are hoping for evidence of restraint when a number of drillers post earnings this week, including Pioneer Natural Resources (PXD), Range Resources (RRC) and EOG Resources (EOG).

The good news for American drivers is prices at the pump remain cheap. The average gallon of gasoline fetched $2.316 on Monday, according to AAA. That is up from $2.239 a month ago.

Societe Generale recently downgraded its view on the oil supply situation. The firm predicts that global inventories will shrink less than expected during the second half of this year before growing next year.

“We are cautious about prices, especially in September and October,” Wittner wrote.

U.S. shale companies ready to drill acts as a lid on the oil market. If prices keep rallying, it would only encourage robust supply from these U.S. drillers.

“A move to $60 a barrel in the very near term would likely be self-defeating,” said RBC’s Tran. “It’s a very delicate balancing act.”

Crude above $60 would allow U.S. producers to lock in those prices through hedging contracts.