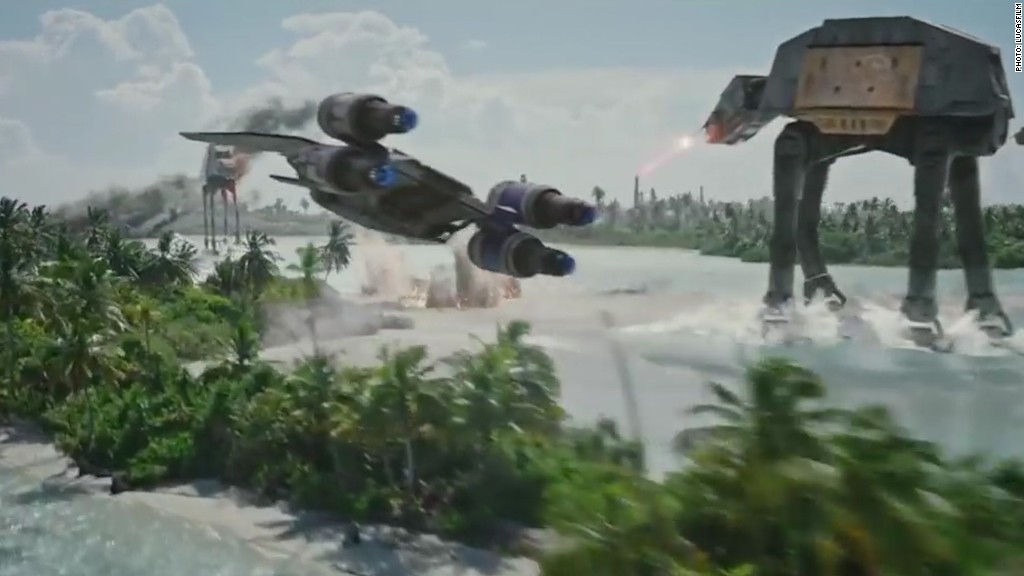 It appears that Obi-Wan Kenobi may be getting his own movie in the “Star Wars” galaxy.

Oscar-nominated filmmaker Stephen Daldry is in the “earliest of stages” of negotiations to direct the film, according to The Hollywood Reporter, which first broke the news on Thursday.

The film, which would be centered around the wise Jedi Knight who famously mentored Luke Skywalker and his father Darth Vader, doesn’t have a script or any actors attached yet, according to THR.

Daldry was nominated for the Best Director Oscar for “The Hours” and “Billy Elliot.”

For fans of the iconic character, which was played by Alec Guinness in the original trilogy and Ewan McGregor in the more recent “Star Wars” prequel trilogy, these reports of early talks do give a new hope for a possible standalone Kenobi film.

However, before anyone dusts off that Obi-Wan lightsaber, it should be noted that rumors about films centered around beloved “Star Wars” characters have gone nowhere before. (Case in point, fans are still waiting for a standalone film for “Star Wars” bounty hunter, Boba Fett.)

If an Obi-Wan Kenobi film does come to fruition, it would likely be a part of Lucasfilm and Disney’s plans to expand the “Star Wars” universe beyond that of the Skywalker saga.

It first did this with 2016’s “Rogue One: A Star Wars Story,” which went on to make more than $1 billion worldwide.

The next “Star Wars” spinoff will be the Han Solo prequel film that is set to land in theaters next May.

Ron Howard stepped in to direct the Solo film following the departure of previous directors Phil Lord and Christopher Miller, who left the film over creative differences with Disney’s Lucasfilm.