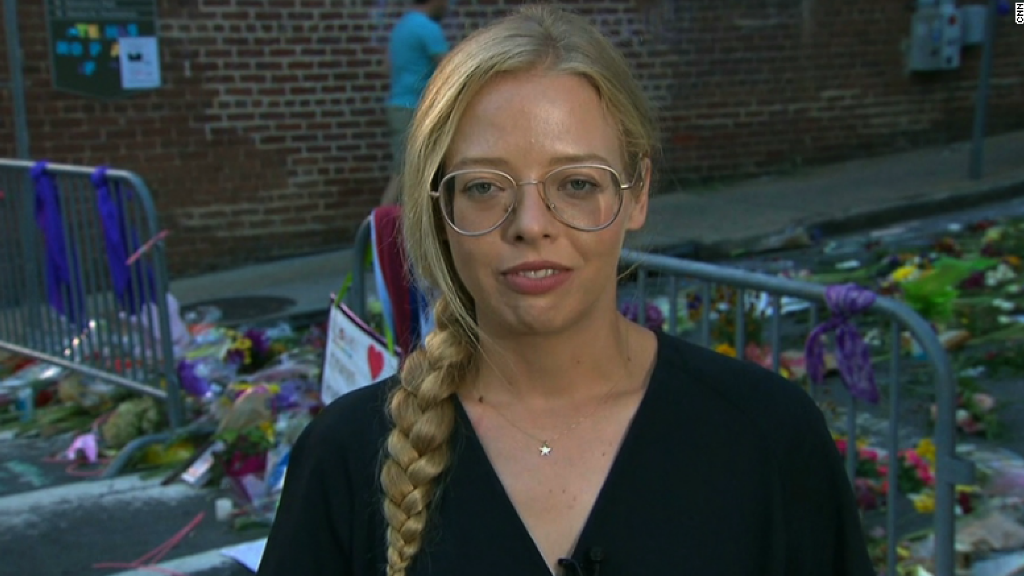 Neo-Nazi website The Daily Stormer has been booted from the Russian internet.

The country’s media watchdog asked for it to be taken down because of extremist content.

“The Daily Stormer website promotes neo-Nazi ideology, incites racial, national and other types of social discord,” Roskomnadzor said in a statement on Thursday.

American tech companies had canceled the site’s registration earlier this week after it published a derogatory story about Heather Heyer, who was killed while protesting against a white supremacist rally in Charlottesville, Virginia.

“I should point out that registry is automatic, so RU-CENTER registers thousands of domains per day,” spokesperson Egor Timofeev told CNNMoney on Wednesday.

If it’s unable to find a new domain registrar willing to provide its services, The Daily Stormer will be forced into the “dark web.” That means it can’t be accessed through standard web browsers.

Seperately, U.S. internet company Cloudflare said it would no longer protect the neo-Nazi site from cyberattacks.

Russia has recently dialed up its censorship of the internet.

The list includes websites taken down because of data protection concerns and laws prohibiting the distribution of “gay propaganda,” as well as political content the government deems “extremist.”