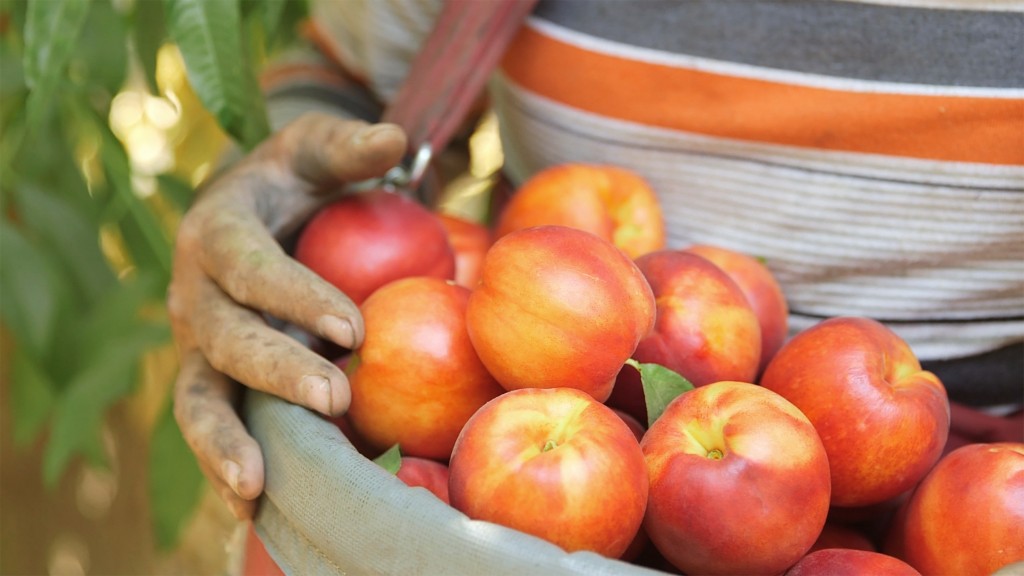 Republicans calling for the repeal of the federal estate tax often claim it makes it hard for American farmers and ranchers to pass on the family business to the next generation.

But most U.S. family farms are unaffected by the federal estate tax.

Under current law, only those estates worth more than $5.49 million (or $10.98 million for married couples) even have to file estate tax returns.

And of those, only about half end up being taxable once all deductions, credits and special provisions are factored in, according to the Tax Policy Center.

In 2016, only 682 taxable estates — or just 13% of all taxable estates — reported having any farm assets at all, said Beth Kaufman, an estate tax lawyer at Caplin & Drysdale and former associate tax legislative counsel at the Treasury Department.

And those farm assets represented just a small percent of the gross estate values on average. That suggests that for many in this select group, the farm was not the sole — and maybe not even the primary — source of income. It also suggests that there may be other assets to tap if needed to pay an estate tax bill.

Related: 4 ways Trump and his family could benefit under the Republican tax framework

Of course, averages don’t tell the whole story. For some in this group, the main line of work may have been farming; and the farm assets may have made up the bulk of the estate.

In those cases, the estate tax could have been triggered not because of the farming business itself but because of the farmland’s value — especially in areas where developers want to build or where property has mineral or fracking rights, said CPA Jack Capron, an accredited estate planner in Syracuse, NY.

But estate tax law does offer options to mitigate the issue of high property values and to give heirs of farms more time to pay any tax owed, rather than forcing them to sell.

For instance, Kaufman noted, there’s a “special use” valuation that may be used to lower the value of farm land for estate tax purposes. In 2017, the provision lets an estate take up to $1.12 million off the fair market value of a farm property if the market value is higher based on the potential use for the land — e.g., how much it could fetch for retail or residential development.

In cases where estate tax is owed, normally it’s due within 9 months from the date of death. But family members who inherit a farm and plan to continue running it are allowed to take 15 years to pay it off if the farm assets make up 35% or more of an estate’s value. What’s more, the heirs may choose to only pay interest on the tax due in the first four years, Kaufman said.

Lawmakers permanently increased the estate tax exemption level to just over $5 million and indexed to inflation in 2012. If they had not done that, only estates below $1 million would have been exempt from the tax.

One Republican senator, Susan Collins of Maine, has publicly acknowledged that increase has eliminated the estate tax risk for most farms and ranches.

Collins told the Wall Street Journal last week that by making a high exemption level permanent, “We’ve taken care of the problem for the vast majority of family-owned businesses or ranchers in this country.”