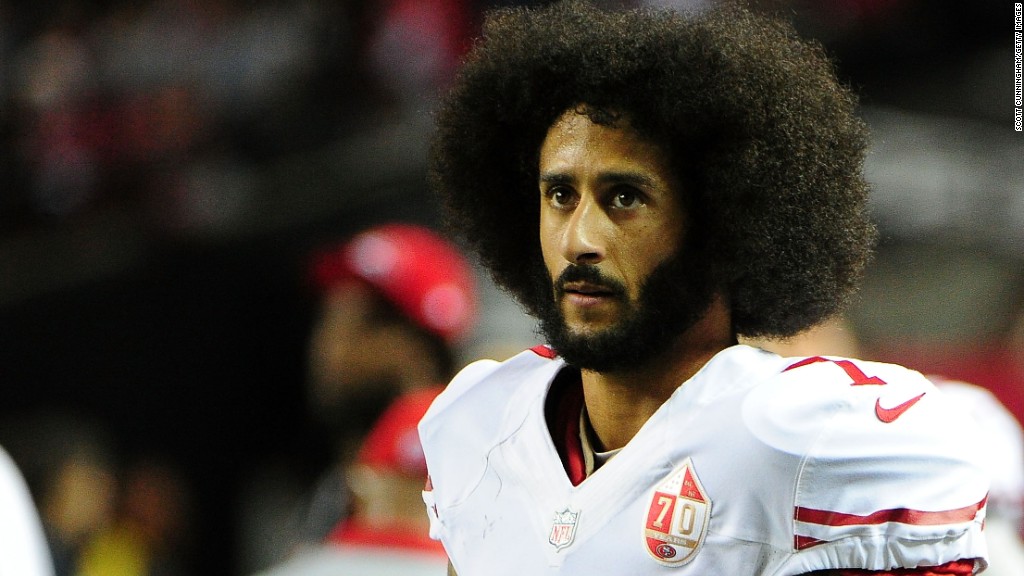 The NFL is coming out for criminal justice reform.

Commissioner Roger Goodell, in a letter with Seattle Seahawks wide receiver Doug Baldwin, announced his support Tuesday for a bill that would reduce mandatory minimum sentences for nonviolent drug offenders.

They offered the league’s backing to four senators who support the bill: Republicans Chuck Grassley of Iowa and Mike Lee of Utah and Democrats Richard Durbin of Illinois and Sheldon Whitehouse of Rhode Island.

Goodell and Baldwin said the bill, a version of which was introduced in 2015, would “address many of the issues on which our players have worked to raise awareness of over the last two seasons,” including the concept of “justice for all.”

The NFL’s endorsement of criminal justice reform comes as the league wrestles with player protests during the National Anthem. Players began taking a knee during the Anthem to protest racial injustice.

Goodell has said players should stand for the Anthem, but the league says it does not plan to change its policy to make standing mandatory, as President Trump has suggested.

The commissioner’s letter with Baldwin did not mention racial disparities in sentencing, one reason supporters of reform want the laws changed. They said the bill would “improve public safety, increase rehabilitation, and strengthen families” and help “our collective efforts to move our nation forward.”

The letter mentioned events that teams and players have hosted within their cities, from ride-alongs with police to joint events with law enforcement and community members.

“There is no offseason to the NFL’s multi-tiered, ongoing work to strengthen America’s communities,” the letter said.

“These expressions of player advocacy aptly capture the challenges we currently face as a nation — ensuring that every American has equal rights and equal protection under the law, while simultaneously ensuring that all law enforcement personnel have the proper resources, tools, and training and are treated with honor and respect,” the letter said.