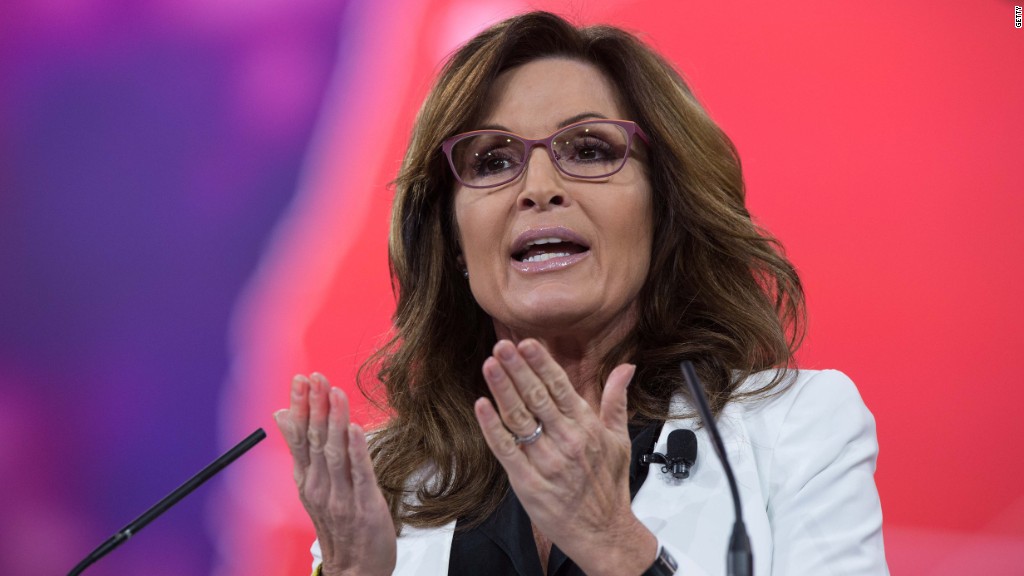 Copy editors at the New York Times usually stay behind the scenes. Not on Thursday.

“They say cutbacks, we say fight back,” employees yelled as they circled the building, carrying signs that read “Copy editors save our buts” and “Without us, it’s the New Yrok Times.”

They explained in a memo that the “goal is to significantly shift the balance of editors to reporters” within the newsroom, and that the savings would go to hiring as many as 100 new journalists.

Staff members have until July 20 to accept a buyout package.

But so far, the reorganization isn’t going smoothly.

NewsGuild of New York, the union that represents many Times employees, has strongly opposed the measure.

At least 100 employees from across the newsroom came out on Thursday to back up colleagues who risk losing their jobs.

“As a journalist, I’ve been saved by my copy editors many, many times,” said Nikole Hannah-Jones, a reporter for the New York Times Magazine who took part in the walkout. “They play a critical role in the newsroom.”

On Wednesday, the copy desk sent a harsh letter to Baquet and Kahn, denouncing plans to cut a team of more than 100 in half.

“We are your readers, and you have turned your backs on us,” the letter said.

Their concerns were echoed in an appeal from Times reporters sent Thursday morning.

“Like nearly everyone we know in the newsroom, we believe that the plan to eliminate dozens of editing jobs and do away with the copy desks is ill-conceived and unwise, and will damage the quality of our product,” the reporters said.

Baquet and Kahn responded to the criticism with a follow-up note sent Thursday afternoon. They’re standing by the need for cuts.

“Even if we were not under pressure to reduce costs in the newsroom, which we are, the newspaper editing system that served The Times well for so long has to change,” they said.

The buyouts aren’t the only restructuring effort underway at the Times.

The paper also announced last month that it’s eliminating the role of the public editor, which was created in 2003.

The moves are particularly fraught given the current political climate. The Times regularly takes heat from the White House, which scrutinizes its Washington coverage.

“The failing @nytimes writes false story after false story about me,” President Trump tweeted on Wednesday. “They don’t even call to verify the facts of a story. A Fake News Joke!”