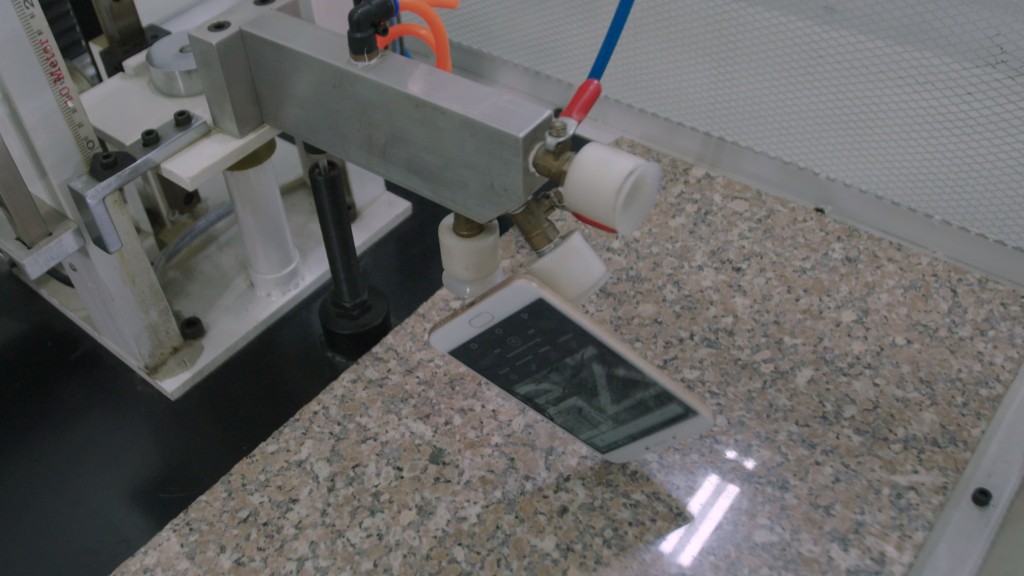 LG hopes its latest smartphone could stop you catching malaria.

The LG K7i, launched by the South Korean firm at the India Mobile Congress this week, is embedded with technology that it says will keep mosquitoes away.

It emits ultrasonic waves from a mesh grid on the back of the phone. The waves should repel the pests and are “absolutely safe and harmless for humans,” the company said.

Some other LG products such air conditioners and TVs are already available with the “mosquito-away” technology but this is the first time it has been used in a smartphone.

The K7i Android phone has a price tag of 7,990 rupees ($122). LG says it is considering plans to roll it out in other countries.

Related: India’s mobile market is hot and getting hotter

India has long struggled with diseases like malaria and dengue that spread through mosquitoes, with tens of thousands of cases and hundreds of deaths recorded by the government every year.

“The company has set a benchmark for ensuring the health of Indian consumers,” Amit Gujral, LG’s chief marketing officer in India, told CNNMoney.

Related: What the iPhone X costs around the world

LG says the K7i had a 72% success rate during clinical trials in repelling disease-spreading mosquitoes.

Indians spent $733 million last year on home insecticides, according to a recent study by Euromonitor International.