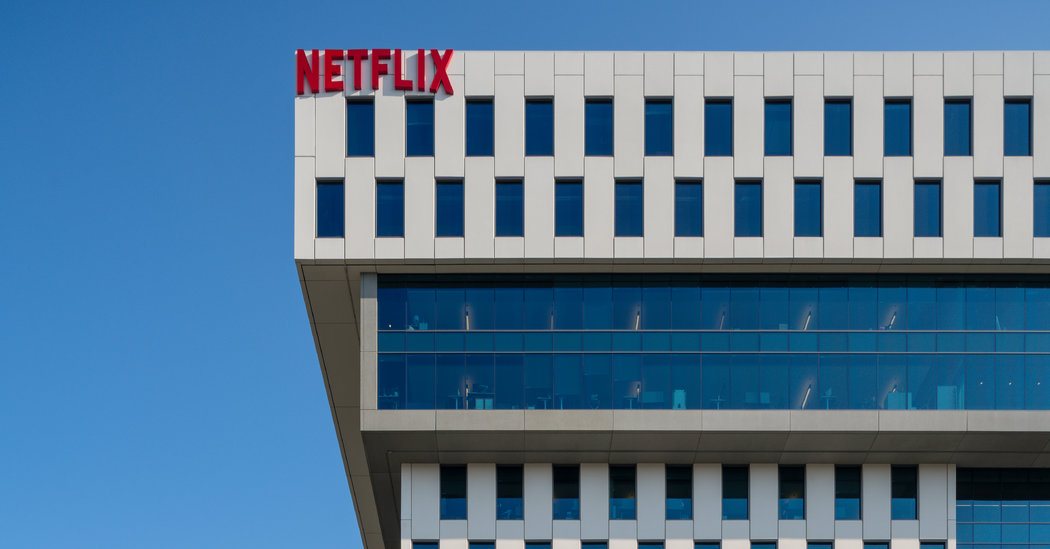 Netflix said on Tuesday that it will move up to $100 million, or 2 percent of its cash holdings, to financial institutions that focus on Black communities. It is intended to address a longstanding problem that these communities face: a lack of capital for the banks and other lenders that service them.

Earlier this month, the streaming company’s chief executive, Reed Hastings, pledged $120 million to support scholarships at historically Black colleges and universities. The move today by the company he runs aims to fight racial inequality not through charity, but via a routine commercial aspect of its business. As the company’s considerable cash pile grows, so might its deposits.

Netflix will start with $35 million, split two ways: $25 million in financing for a new fund, the Black Economic Development Initiative, that will itself invest in Black financial institutions; and depositing $10 million with the Hope Credit Union. These institutions join the roughly 30 banks worldwide that Netflix uses to hold its cash.

The big banks where Netflix and other multinational companies keep their money are not able to operate “at the grassroots level these Black-led institutions can and do,” Netflix said in a statement. “So we wanted to redirect some of our cash specifically toward these communities, and hope to inspire other large companies to do the same with their cash deposits.”

The idea was hatched in April during discussions about improving diversity within Netflix’s leadership ranks, according to company executives and others involved in the process. Aaron Mitchell, a member of Netflix’s recruiting team, took the lead in developing the idea of bolstering Black-owned and -run banks.

After encouragement from Mr. Hastings and Spencer Neumann, Netflix’s chief financial officer, Mr. Mitchell — who joked in an interview that he had “no business” devising ways the company should manage its money — worked with Shannon Alwyn of the company’s treasury division to put the plan into action.

The project took on greater urgency the following month, after the killing of George Floyd while in custody of Minneapolis police officers, which set off weeks of nationwide protests against systemic racism and police brutality.

Mr. Mitchell said that he drew on the book “The Color of Money: Black Banks and the Racial Wealth Gap” by Mehrsa Baradaran, a professor at U.C. Irvine’s law school. Professor Baradaran argues that Black-focused lenders are undercapitalized, depriving these communities of economic opportunities. “You need capital to build more capital,” she said in an interview.

Hope Credit Union, which is based in Jackson, Miss., reported just over $300 million in assets at the end of last year. The money from Netflix will have “a tremendous impact” in Black communities, Hope’s C.E.O., Bill Bynum, said in an interview. “Pound for pound, no entity has a bigger impact” than a community lender, he said, pointing to a greater ability to lend to small businesses and aspiring homeowners.

Lack of capital at banks serving rural and minority communities is a concern among regulators as well: The Federal Reserve’s chairman, Jerome Powell, deplored “financial deserts” in America at a forum hosted last year by Hope. “Putting money where it matters is both good business and good for the economy,” Mr. Bynum added.