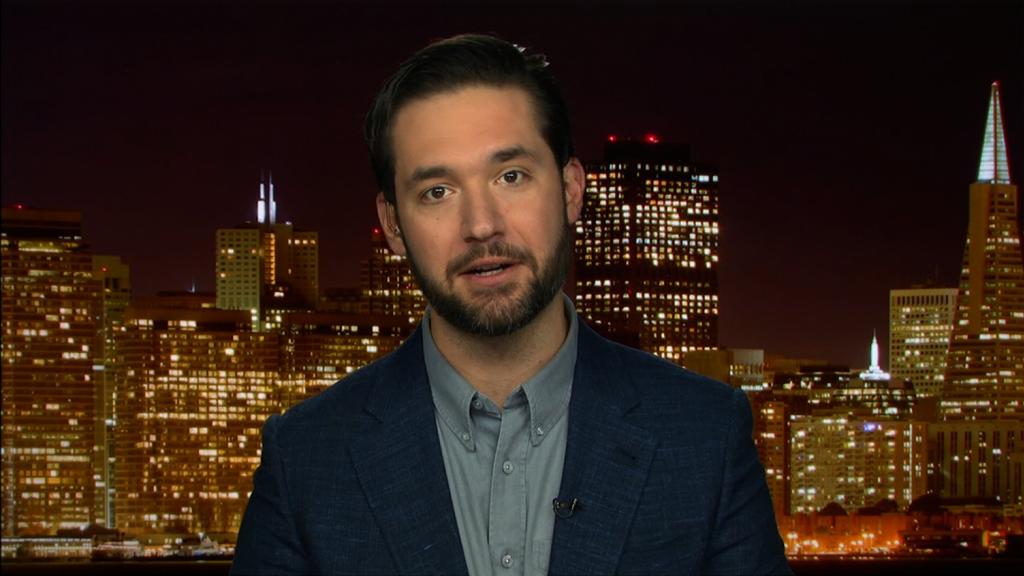 By voting to end net neutrality protections, the FCC is continuing a decade-long game of regulatory ping pong. The ball has come over to the conservative side of the net, but the match isn’t over yet.

The now Republican-controlled FCC repealed the commission’s Obama-era rule prohibiting broadband companies from speeding up or slowing down traffic from specific websites and apps. The FCC also eliminated a rule barring internet providers from prioritizing their own content.

The rules governing the internet will essentially go back to the way they were before 2015: The FCC says it will put up a fight if it determines a broadband company is acting in an anti-competitive manner. But broadband providers will no longer be subject to explicit restrictions on particular types of behavior.

The repeal of Obama-era internet regulations likely won’t take effect until sometime next year. It must be formally approved by the Office of Management and Budget, which could happen in “several months,” according to an FCC representative.

Related: What net neutrality means for you

Meanwhile, multiple state attorneys general have threatened lawsuits to block the FCC’s order. It’s unclear what will come of the lawsuits — the courts haven’t exactly been friendly to the FCC’s prior attempts to regulate the internet.

In 2008, when George W. Bush was president, the FCC ordered Comcast (CMCSA) to stop slowing its customers’ speeds when downloading massive files from BitTorrent, a peer-to-peer file transfer service and haven for pirated movies. Comcast sued to block the FCC’s order and the courts ruled in Comcast’s favor.

During the Obama’ administration, the FCC tried three times to implement net neutrality regulations. The courts blocked the first two attempts, but the FCC ultimately succeeded in 2015 by labeling broadband a utility — a legal classification that provided the FCC broader oversight powers.

If the states’ lawsuits don’t amount to anything, a new law might. Chuck Schumer, the top Democrat in the Senate, called on Congress to pass a bipartisan bill protecting a fair and open internet.

It’s unlikely such a bill could pass muster in a Republican-controlled Congress and White House. But the general idea of internet freedom legislation has been endorsed by Comcast and some of its broadband rivals eager for regulatory clarity.

The nation’s largest broadband providers swear that’s not going to happen. They have all said they remain committed to upholding net neutrality principles despite Thursday’s FCC decision.

Comcast has long stated that it supports net neutrality, though advocates noted that the company substantially pared back its open internet website on Thursday after the FCC repealed its regulations.

The positive news for consumers is broadband companies have historically been good net neutrality actors even before the FCC’s 2015 rules kicked in. The number of net neutrality violations is not zero, but examples are few.

In addition to Comcast’s slowing of some BitTorrent downloads, Verizon blocked Google Wallet on iPhones from 2011 to 2013 because it rivaled Verizon’s own payment platform. AT&T (T) blocked FaceTime in 2012 for customers on certain data plans. And T-Mobile (TMUS) last year made it cheaper for its users to stream certain video services — notably after the stricter net neutrality rules were in place.

As lawmakers, regulators, broadband companies and courts continue to jostle for control of net neutrality rules, much remains uncertain about the future of internet regulation. In the meantime, there’s a big spotlight on broadband providers’ behavior, and net neutrality advocates will be paying close attention to any changes they make.