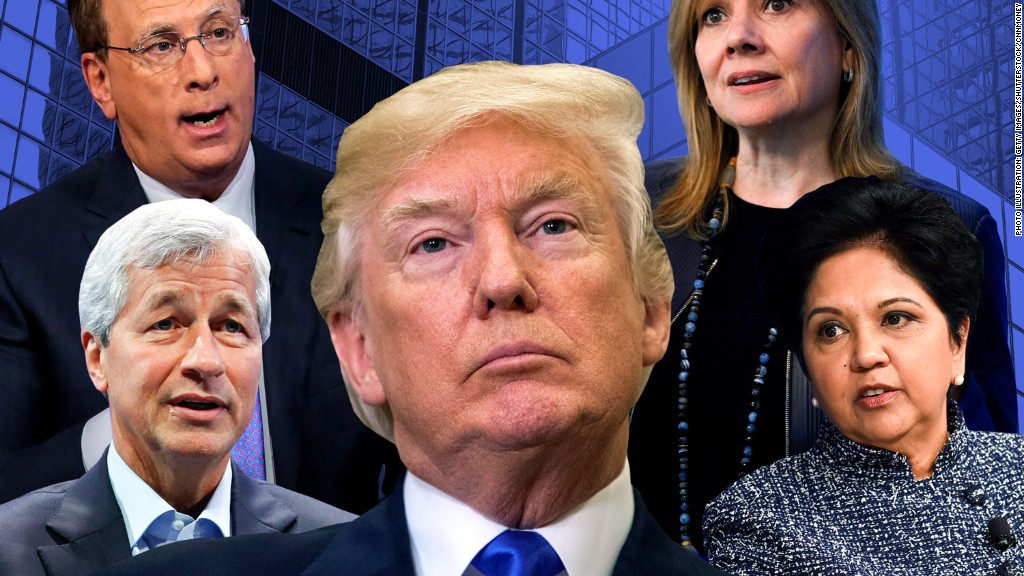 Another important tech company has cut ties with neo-Nazi website the Daily Stormer.

Internet firm Cloudflare said Wednesday it has terminated the Daily Stormer’s account, which means it won’t protect the site from cyberattacks that could cause it to go down.

The Daily Stormer site has already been dumped by the web-hosting services of GoDaddy (GDDY) and Google (GOOG) this week after it published a derogatory story about Heather Heyer, who was killed while protesting against a white supremacist rally in Charlottesville, Virginia, on Saturday.

Cutting off the Daily Stormer is a big deal for Cloudflare, which had long resisted calls to do so. The company had insisted it remained neutral about the content on the sites that used its services.

But Cloudfare CEO Matthew Prince said in a blog post that claims by The Daily Stormer that the tech company secretly supported the neo-Nazi site were the last straw.

“Like a lot of people, we’ve felt angry at these hateful people for a long time but we have followed the law and remained content neutral as a network,” he said. “We could not remain neutral after these claims of secret support by Cloudflare.”

The company’s decision leaves the Daily Stormer vulnerable to DDoS attacks — attempts to flood a website with so much traffic that it impairs normal service.

As well as GoDaddy and Google’s moves to cut off the Daily Stormer site, Facebook (FB, Tech30) has deleted links to the article attacking Heyer.

The Daily Stormer briefly moved to a Russian domain on Wednesday but was no longer accessible there later in the day. The site has been forced into the “dark web,” which means it can’t be accessed through standard web browsers.

The tech industry’s shunning of the Daily Stormer has sparked debate over what role companies should play in policing online content. Experts say it’s within businesses’ rights to restrict who uses their products.

Terminating the Daily Stormer was a decision Cloudfare did not take lightly.

“After today, make no mistake, it will be a little bit harder for us to argue against a government somewhere pressuring us into taking down a site they don’t like,” Prince wrote.

He said he hoped the Daily Stormer case would spur a bigger discussion among internet companies about what the framework should be for restricting content.