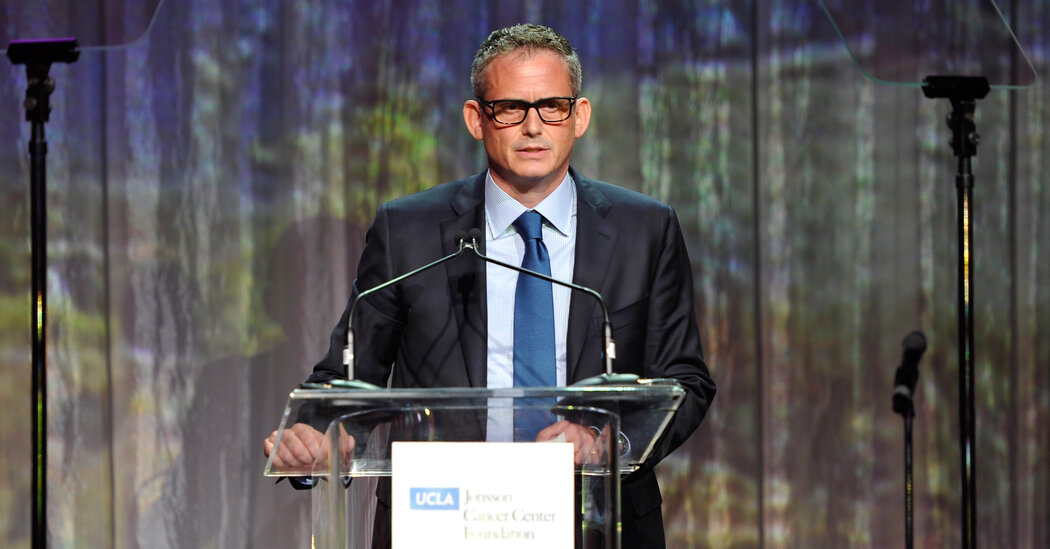 NBCUniversal, the media giant owned by cable operator Comcast, has pushed out the chairman of NBC Entertainment amid a pending investigation into claims of workplace harassment.

The company said Thursday that Paul Telegdy, the head of NBC’s entertainment group, would be leaving the company. Mr. Telegdy, a longtime television executive, is about to be investigated by outside counsel hired by NBCUniversal after accusations from several Hollywood stars, including Gabrielle Union, that he fostered a toxic work environment.

Ms. Union was a judge on the NBC prime time hit “America’s Got Talent.” She was ousted from the show in 2019 after alleged instances of racist and otherwise offensive behavior on the set. In June Ms. Union filed a harassment complaint with California’s Department of Fair Employment and Housing against NBCUniversal and the show’s producers.

This story will be updated.