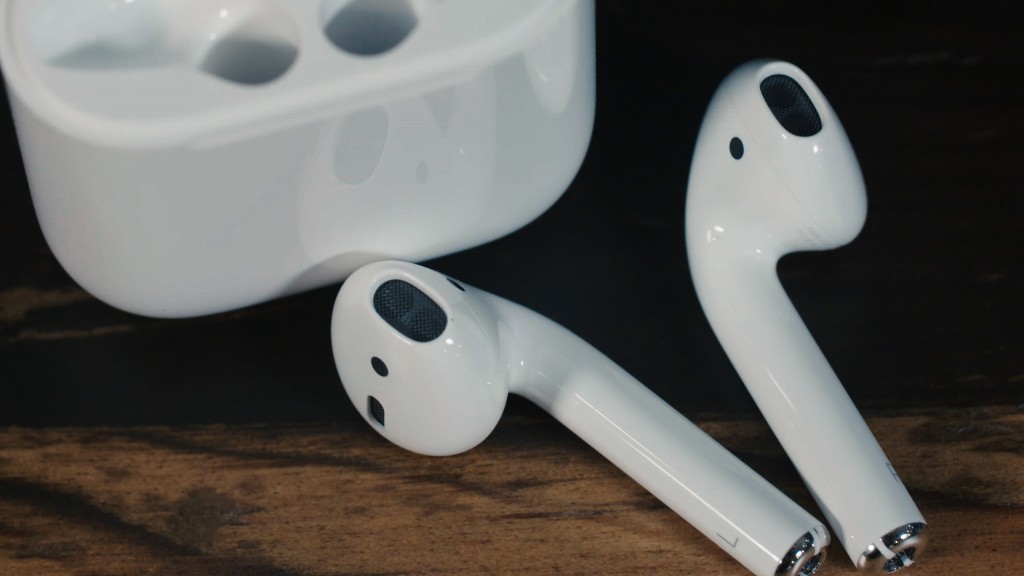 Online radio service Pandora needs a new DJ. The company announced on Tuesday that CEO Tim Westergren has stepped down.

The news was widely expected. Tech news site Recode had the scoop Sunday and shares of Pandora (P) rose 2% Monday.

Westergren, who helped start the company in 2000 and was also CEO from May 2002 through July 2004, is giving up his seat on Pandora’s board of directors, as well. He returned to lead the company in 2016.

The move is effective immediately. Pandora’s chief financial officer Naveen Chopra was named interim CEO, the company said in a statement on Tuesday. Pandora said it will begin a search immediately for a permanent replacement for Westergren. Pandora said its president, Mike Herring, and chief marketing officer, Nick Bartle, are also leaving the company.

Westergren said in the statement that he was “incredibly proud” of Pandora and touted how the company has launched a new premium on-demand service while continuing to build out its ad-supported business.

“I believe Pandora is perfectly poised for its next chapter,” he said.

But what is that next chapter? The shakeup comes at a tumultuous time for the company.

Satellite radio company Sirius XM announced earlier this month that it would invest $480 million in Pandora. That will give Sirius XM, famous for being the home of Howard Stern, a 16% stake in the company.

Pandora shares fell Tuesday once the Westergren news was made official, and the stock is down more than 35% this year.

Investors are disappointed that Sirius XM (SIRI), which is backed by media mogul John Malone of Liberty Media (LSXMA), is only buying a stake in Pandora. There had been rumors that Sirius XM might buy the entire company.

There has also been chatter that Verizon (VZ, Tech30)was interested in buying a stake in Pandora.

Many investors believe Pandora needs to be part of a larger company to deal with tough competition from Spotify, Apple, (AAPL, Tech30) Amazon (AMZN, Tech30) and Tidal, the service backed by Jay-Z.

Despite decent sales growth, Pandora has continued to lose money and may need more cash. To that end, Pandora also said on the day of the Sirius XM investment that it would sell its Ticketfly unit to Eventbrite for $200 million.

And the streaming music showdown is expected to heat up even more now that Spotify is rumored to be looking at going public on the New York Stock Exchange.

Still, Pandora took another step Tuesday to give itself a fighting chance in the digital music world. The company named music and social media veteran Jason Hirschhorn to its board.

Hirschhorn was previously the co-president of the once red hot social network Myspace. Before that, he was president of streaming TV box maker Sling Media and the chief digital officer at MTV Networks.