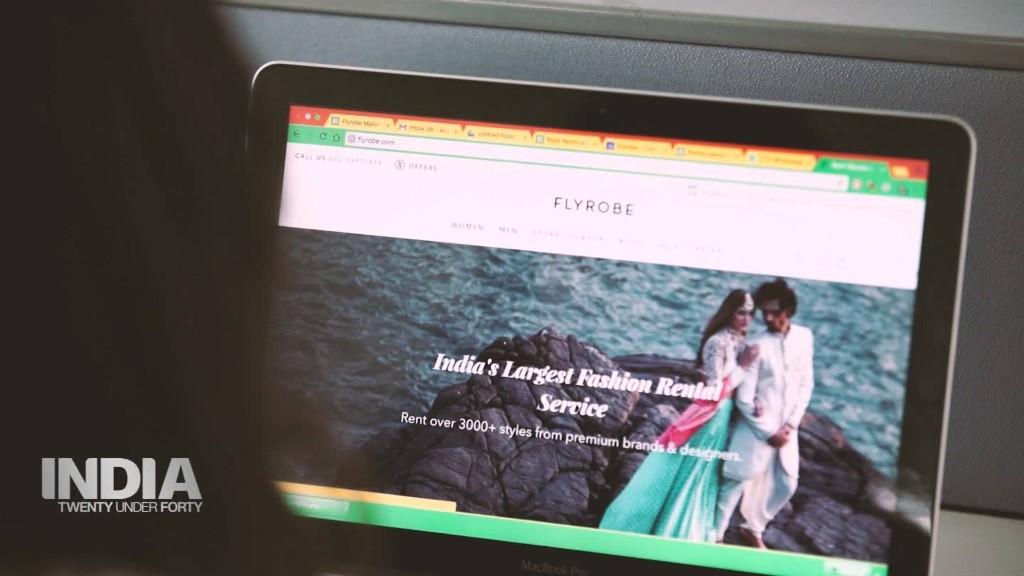 Rupert Murdoch is betting big on the future of cricket.

His media group has just agreed to pay $2.6 billion for the global TV and digital rights to India’s Premier League for the next five years.

The IPL competition runs for just two months a year but its value to media companies has soared as the global audience has exploded. Sony paid $1 billion for the rights for 10 years in a deal struck in 2008.

Cricket is by far the most popular sport in India. Almost 1.3 billion viewers watched the league over last season’s 60 matches, according to Broadcast Audience Research Council India.

Related: Netflix steps up its battle with Amazon in India

The sport dominates commercially too. According to research last year by KPMG, cricket attracts 61% of all team sponsorship in India.

The IPL was launched in 2007. Eight teams representing major Indian cities play matches during April and May.

“We believe that Indian sports have barely scratched the surface of its potential,” he said in a statement.

The new deal means each match will cost Star roughly $8.5 million, making the IPL one of the richest sports leagues in the world.

By comparison, a recent deal by CBS and NBC means the networks fork out about $45 million to show each Thursday night NFL game.

Sky (SKYAY), in which Fox owns a 39% stake, has already spent billions on EPL rights. Fox is trying to buy the rest of Sky but is struggling to convince U.K. regulators.